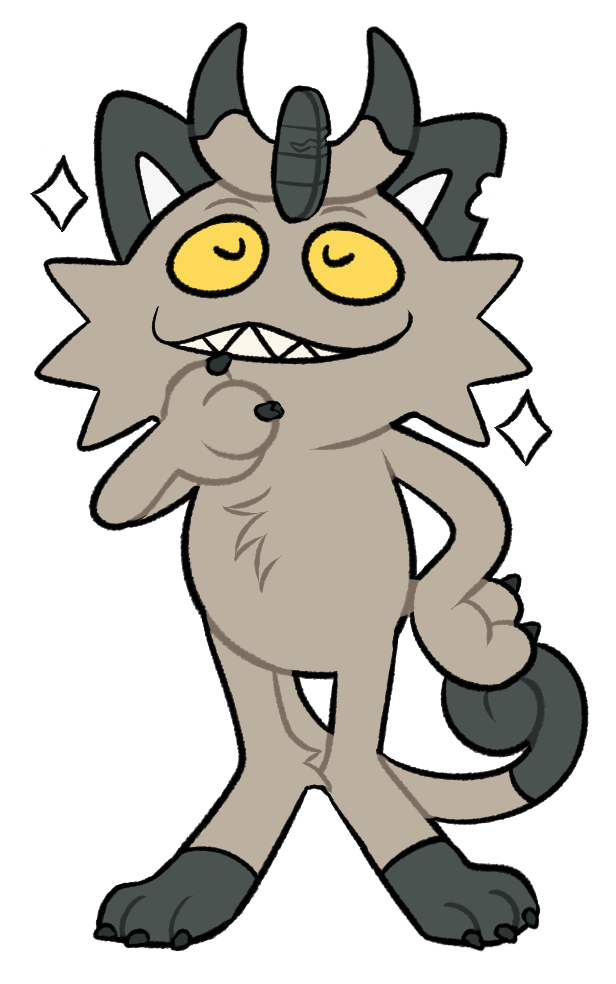 I'll do anthro, feral, human
whatever the heck you want

limit one character per image

if you'd like one, please comment/note me with the following form!!

Quantity requested:
Reference image(s): (if you don't have a reference image, please at least provide me with a detailed description)
Pose requested: (leave blank if you have no preference)
Background request: (solid color or transparent)
Method of payment: (paypal/points)

View This Journal and 10 Comments