Red The Friendly Kangaroo by theredknight100 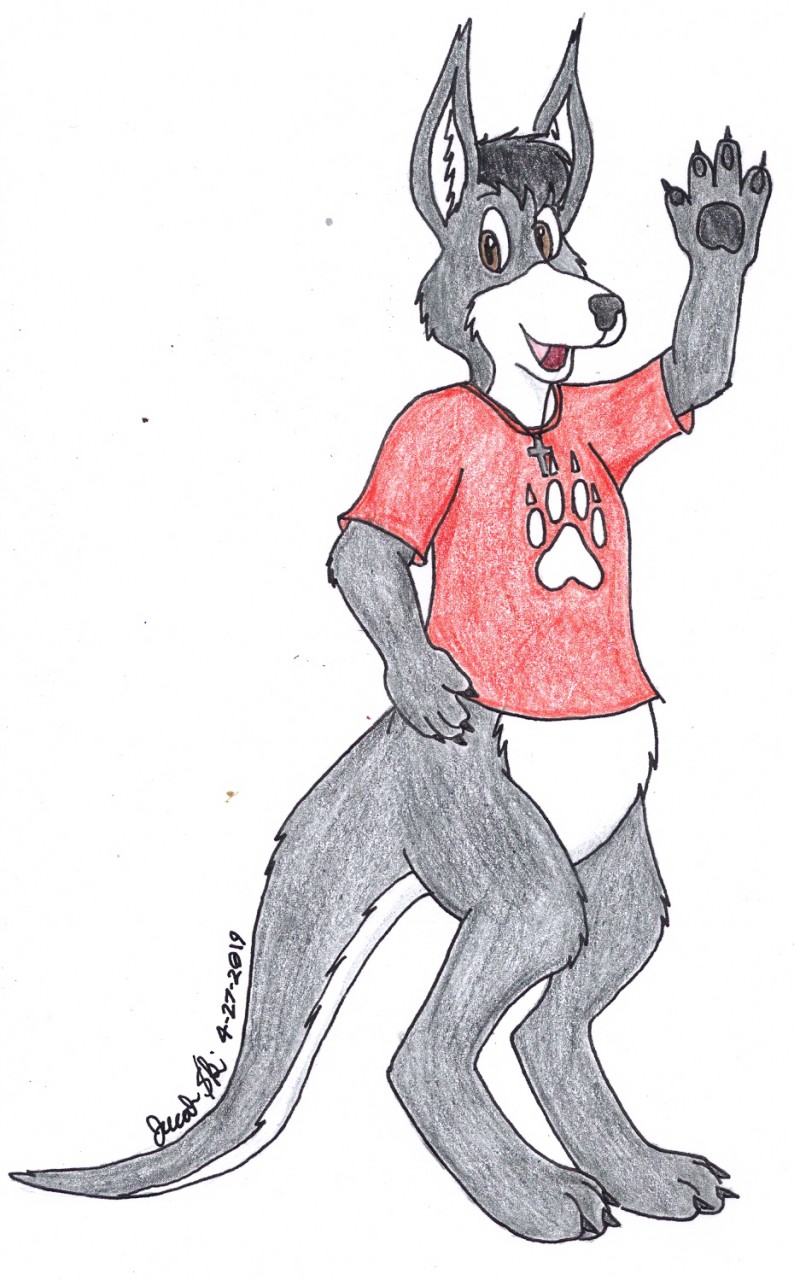 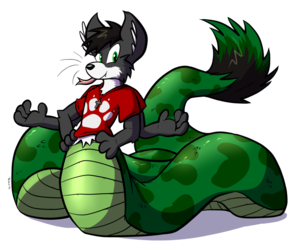 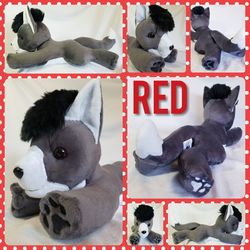 hello everyone :) Red the Kangaroo here :)

TheLokieRoo who did an awesome job drawing this for me :)

here we see Red in his anthro kangaroo form. as red got up this morning. red saw his feet sticking out of his bed! but instead of wolf paws he saw they look a lot bigger! and they are kangaroo feet! Then red feels his ears and saw they are kangaroo ears! so Red went to his restroom and look in his mirror and saw he is a Kangaroo now! an anthro kangaroo! then Red looks at his new body and his now kangaroo tail and it seems he got turnd into a kangaroo over night. but seems to like his new kangaroo look ^^ so red now as a kangaroo hops around town and waves at his friends as they looks shocked as they see Red as a hopping kangaroo.

TheLokieRoo and check out his awesome artworks and support and commission him. he just starting his commission job and needs a lot of support :)

anyways i hope that you guys enjoy it :)