Most recent: Red The Wolf Plushie! 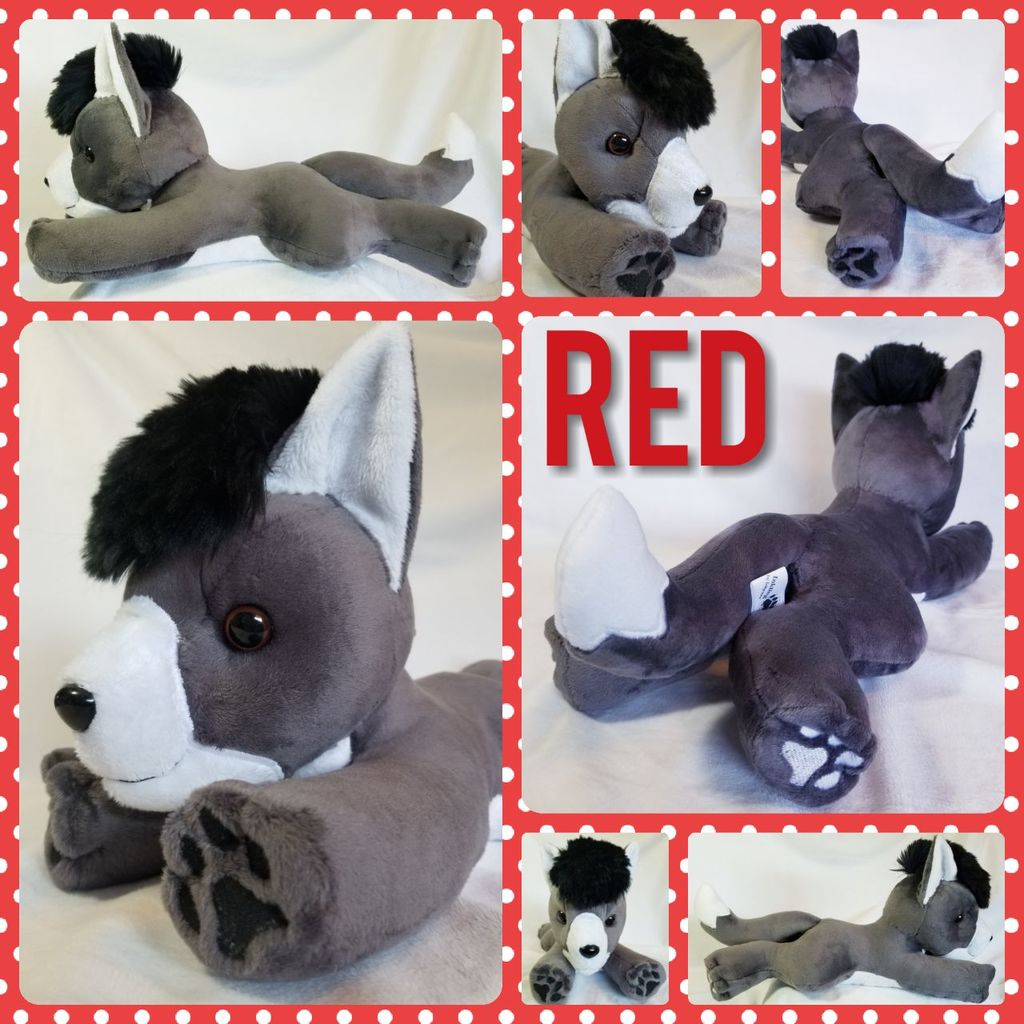 no place for me as a merwolf (Venting journal)

Hello Everyone :) Red The Wolftaur Here.

i feel i need to say something thats been mostly been bothing me for a few years now. and it need to be said and vent to get it off my chest. don't worry its not a call out journal or anything like that ( i think.) however i will removed this journal. if starts to case a drama fire or anything like that.

also im very sorry if this journal is hard to read and understanding. im not very good at explaning things but if you do understand it thank you :)

as most of you already know that i am a merwolf ( anthro wolf/mermaid) i been a merwolf for a very long time. almost way befour the furry fandom got into mermaids and get into the mermaid fandom. as time went on the merfur communty stared to grow big along with the mermaid communty. as some of you folks might of seen on twitter or youtube and instagram have seen people dress up like mermaids and swimming in tails and just like fursuiting. making people and kids very happy.

a few years ago (2016) the merfur communty made a fan FA page. and even a telegram chat. i join there chat and FA group and things been going very well. as my time with the merfur chat last a few mouths ago back then i wanted to be a merman besides a merwolf. and getting info in the media is not very easy. i asked them a few questions and they replied. but however i have autism and my brain was very confused on the replied and i talk to them about my issue. after sometime they think i was repeating the same question over and over again and they got very annoyed at me about it. so they called me out on it and saying bad stuff about me. i tried to fight back but again they still called me out saying what an asshole i was. after that the admin banned me. i said i was sorry to them and tried to make things right but they refuse and thinking its sarcastic and still treat me badly about it. so for the past 3 years im still banned. after some years i didnt meet any merfurs since then and i got to the point that they might be ignoring me and telling other furs what an asshole i am and i might be compleat kicked out of the merfur fandom as a whole. so i tried to move on but the voices in my head still remind me of the drama i didnt mean to case all becuse for a dub misunderstanding. however over a year later some merfurs stop by and say hi to me. not knowing what had happend. some say they saw red in his merwolf form and saying i inspired them to be a merfur as well and some treat me like nothing had happend. im still friends with a few merfur friends and they treat me kindly and fair :)

dont get me wrong i love mermaids and i still do commissions of red in his merwolf form. but over 3 years i feel left out and no pleace for me in both the merfur and mermaid communty at all. and i dont trust all the merfurs i meet. sure some are very nice and i be willing to be friends with but the fandom as a whole. im not very sure.

i also wanted to say that im very sorry if i case a lot of drama and problems. just so you know my apologize is 100% real and if you dont believe it i wont stop you. just to make it clear im not an asshole and i will never be one.

Im theredknight100 And Im Sighting Out!