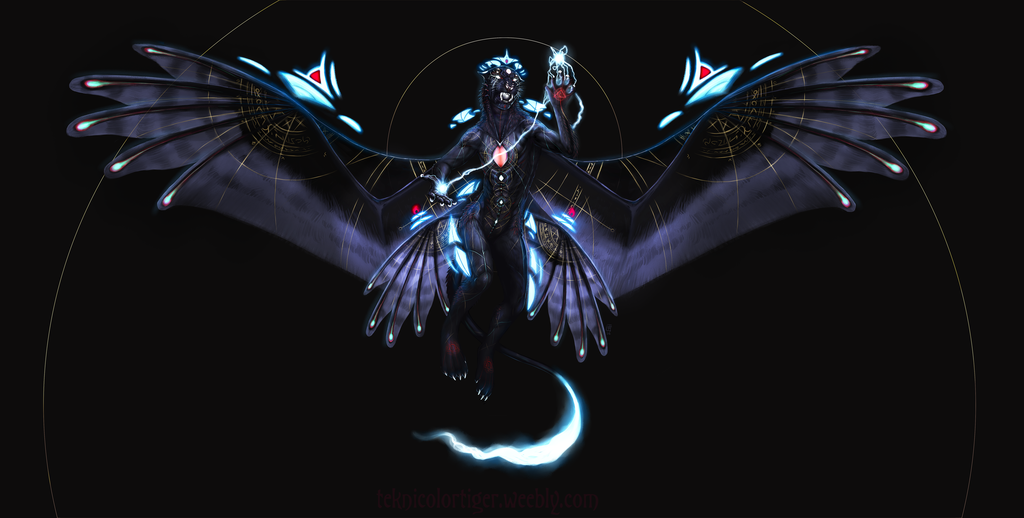 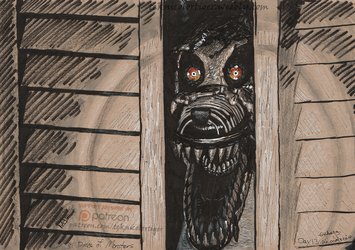 Artemis has seen very many evolutions since I first created her when I was 9. She started out as an X-men fan character named Chimera. She looked like an anthropomorphic tabby cat that was a shapeshifter. Later she became more of her own thing - a blond version of me but with two different colored eyes, one of them usually had an eye patch drawn over it (though this was mostly because I had trouble with eyes). She was still a shapeshifter but could only change into animals. Later, she looked very much the same but without the heterochromia and could change only into an angry weredragon thing. Around this time I started calling her Artemis.

After being inspired by the movie, Doctor Strange, oddly enough, I decided to give her a complete revamp. This isn't her final design as I'd like to simplify it a bit more. However, this is pretty much her in a powered up state. The energy armor bits aren't something she has around her at all times. Anyway, in this iteration she's pretty much an interdimensional diety, still capable of shapeshifting but only into certain forms such as human and a more bestial version of herself. Others she has to practice before she gets them just right. She's capable of creating portals in time and space and jumping into different dimensions at will, faster-than-light travel (basically teleportation), and manipulation of energy and matter. Even though she looks super fierce here, she's a total goofball most of the time and has no qualms about being called "Space Cat" or "Constellation Cat". She is generally quite benevolent, and a bit mischievous, unless, of course, you piss her off. She has quite the destructive temper.