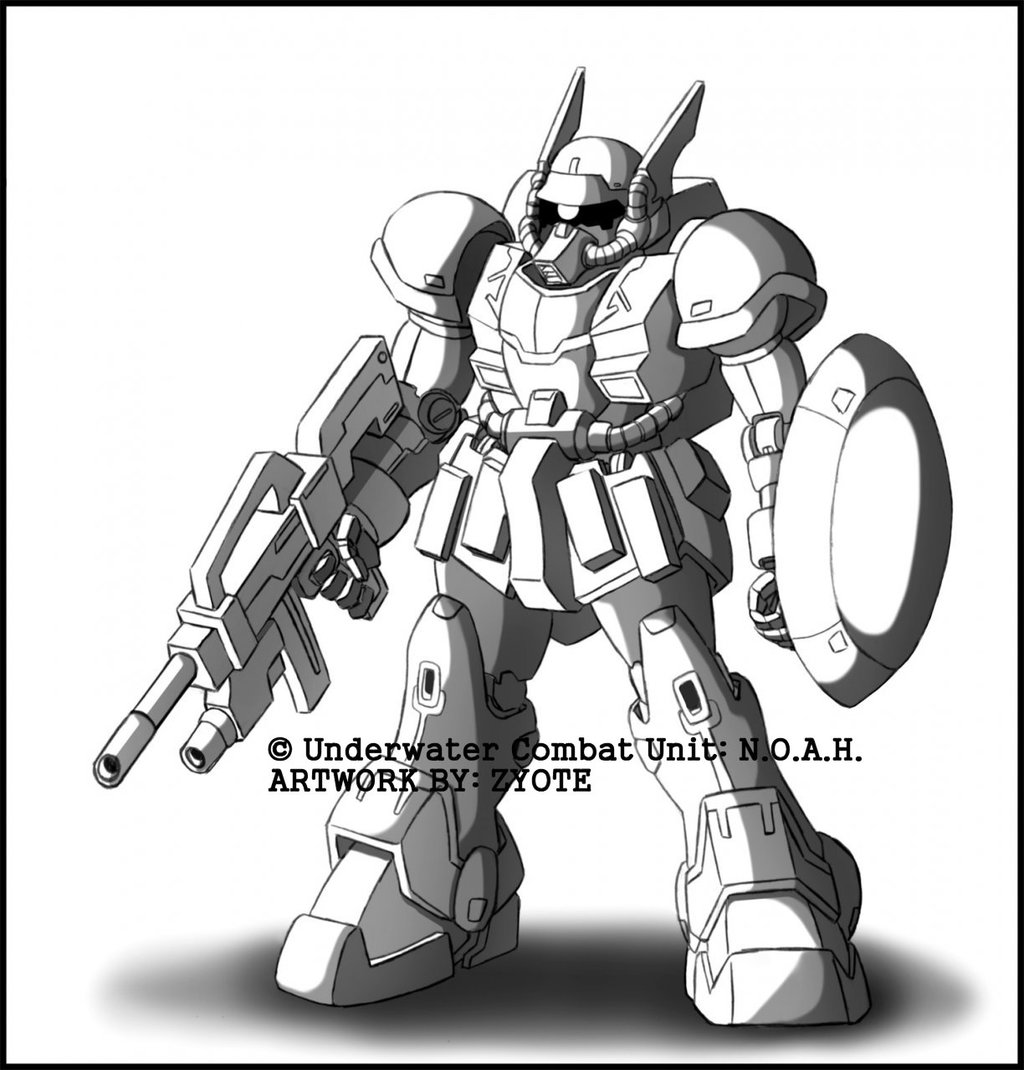 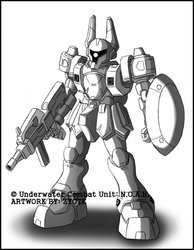 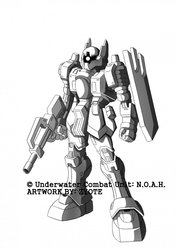 Due to its high production numbers and role as the main line unit of the Cosmic Heavens, the A-07 Lupus is the most ubiquitous war machine of the war; serving longer than even the newer avatars that were to replace it. Designed around the knowledge gained from both the Lepus and Vulpecula, the Lupus was built as a simple yet rugged machine and formed the backbone of the Cosmic Heavens military might, and was very popular with both experienced and rookie pilots a like. Carrying heavier and more weapons than its smaller avatar cousins, the Lupus proved to be a surprisingly good close combat fighter being able to thrash 'n bash with the best of them. The Michael Mk II rifle was improved with a higher rate of fire, while a bayonet blade was installed to give the machine an additional melee weapon. And even when it lost all of its melee weapons, it can defend itself fairly well with its own fists, leading some to ponder if the design was inspired while during a bar fight.