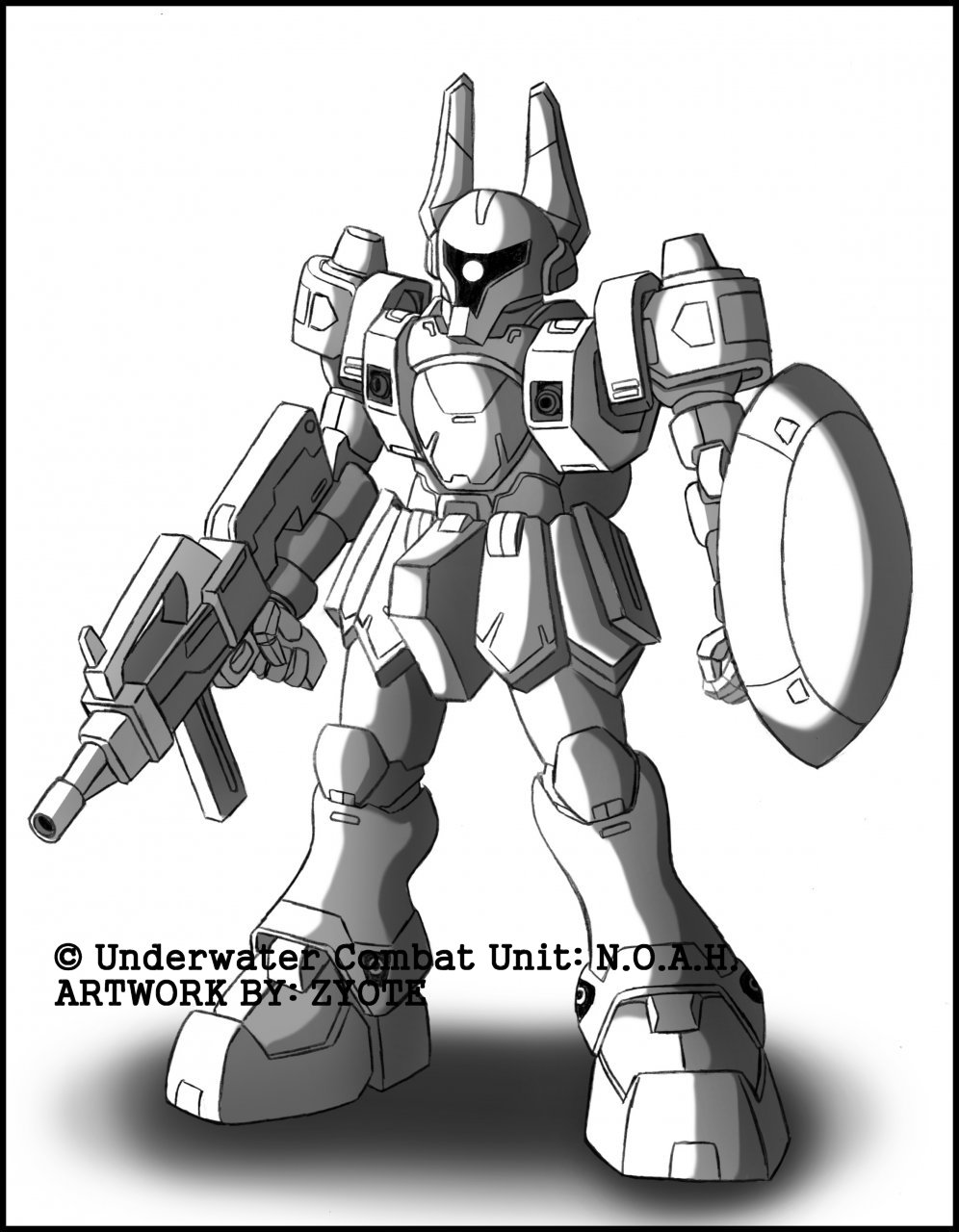 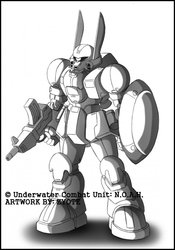 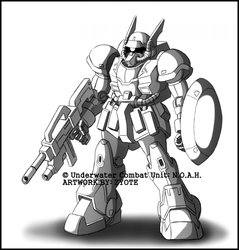 Having originally lost during the initial design competitions that lead to the creation of the A-01 Lepus, Empyrean Heavy Industries was quietly approached by both the Cosmic Heaven's military and acquisition choirs to further pursue avatar development under a new secret program. The Lepus class of machines were created to not only arm the then fledging nation's military, but to serve as a public face as more powerful weapons were created in secret.
Using the Lepus as a basis, the Vulpecula was built to use speed and maneuverability as its main weapons. Assigned mainly to ace pilots and higher ranking officers, the Vulpecula proved to be an effective machine with much higher output levels from its power plant and thrusters, but at the cost of a higher fuel consumption rate which has dogged the avatar machine throughout its service life. The Vulpecula can also be a difficult machine to pilot as its high gee loads can overcome the physical limits of some pilots, and its high speed took much training to properly control. The Vulpecula excels in interceptor or superiority roles on the battlefield.
The Vulpecula would see limited production prior to the war, and the few units that were in service after the “30 days of Hell” would be regulated to serving as training machines or second line units.
Due to its high fuel consumption, it is not uncommon to for it to be deployed with external fuel tanks that could be jettisoned when no longer needed.