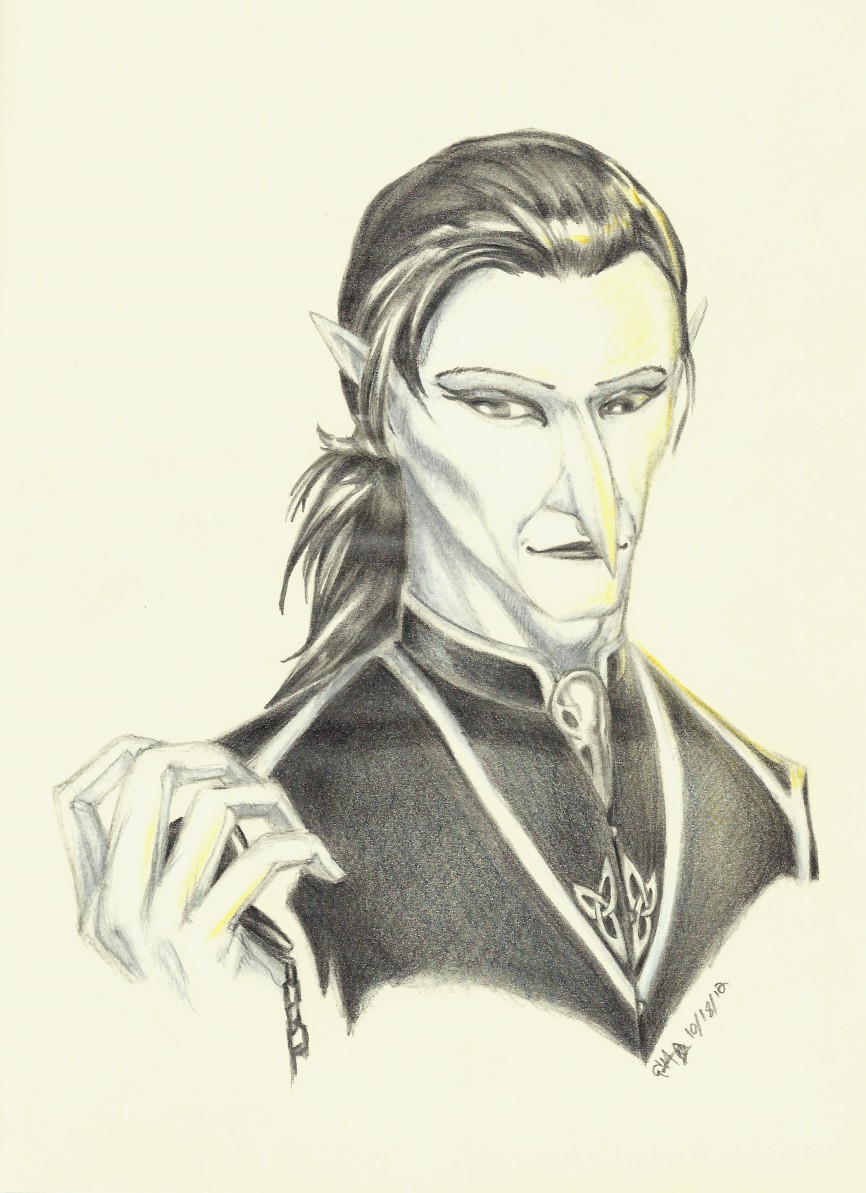 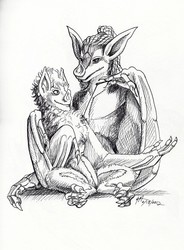 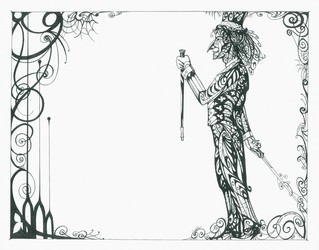 ...she's late again. I'll just have to order for her this time."

Made around the same time as my previous submission entitled "You...need something?" This time I wanted to go with a bit of extra color here and there, along with trying out effects with my China White pencil; it sure gave him a pallor any Goth would be envious of, heh. This is the other half's character Oidhche as he looks in the Shadowrun RPG setting.

I think his girlfriend Topaz shows up late on purpose sometimes. Traffic my ass.

Done with various graphite pencils, sketch pencils, a few Derwent Coloursoft pencils and a China white pencil in my Moleskine sketchbook. No references, took about 4 hours or so, just like the Thorolf portrait before it. Character belongs to the significant other.