Altallo / 29 / male / The Highlands of Scotland

Most recent: Tales of the Eternals Chapter 8 The Tomb 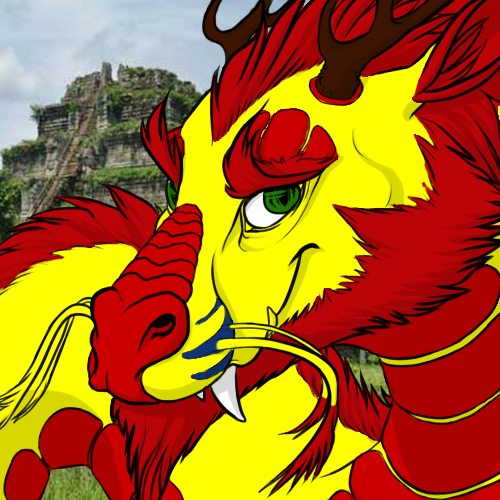 2014 has been a real mixed bag; full of good things and bad things.

There have been a lot of emotional high points for me; got quite a lot of new writing done and got a lot of watchers in short bursts year long :-o I'm still surprised how many I have, since most people seem not to read writing on FA.

Bad stuff has been a mixture of rough times in FA and some truly tragic events in reality.
The Scottish city of Glasgow has suffered two brutal catastrophes, one involving a crashed helicopter, the other a rubbish (or trash) lorry crashing into a shopping centre on the 24th of December. Both where horrific and very sad. The fact these two happened in the same year in the same city is also very strange and sad. It really mired this Christmas.

On a lesser note, some other things making me feel down were on FA. I fell out with people, befriended some again and fell out again when they did something else or mutate into something else and try to recontact some I haven't spoken to in a while with no success. Its been a bit of a sad time in some regards. Sure there's a whole site full of people, sure its best to move on, but even then it can be sad and painful to move on and sometimes being ignored can be just as damaging than a snide comment.

2014 has had its share of annoying meme-ish/viral stuff, like Five Nights At Freddy's. Yes its scary the first time, but the vast amounts of fan art (drawing your character as an animatronic exactly like the FNAF characters isn't scary. You have to put in effort) and fanfiction even more sinister than the actual game has hurt its reputation for me. That and people keep going on about it a lot....a lot a lot. Though now it seems to be dying off.

Also quite a few songs about butts too for some reason, like 'All about that Bass' which is...odd. And Anaconda which is painful :-p

Movies have been a lot better than last time, with Guardians of the Galaxy being a big standout.

So what do I think of 2014. It could have been better. I'm rather scared of the new year and what it will bring, having had all the nasty stuff of this year.

But I hope everyone who reads this, whoever they are, has a happy new year.

Tales of the Eternals