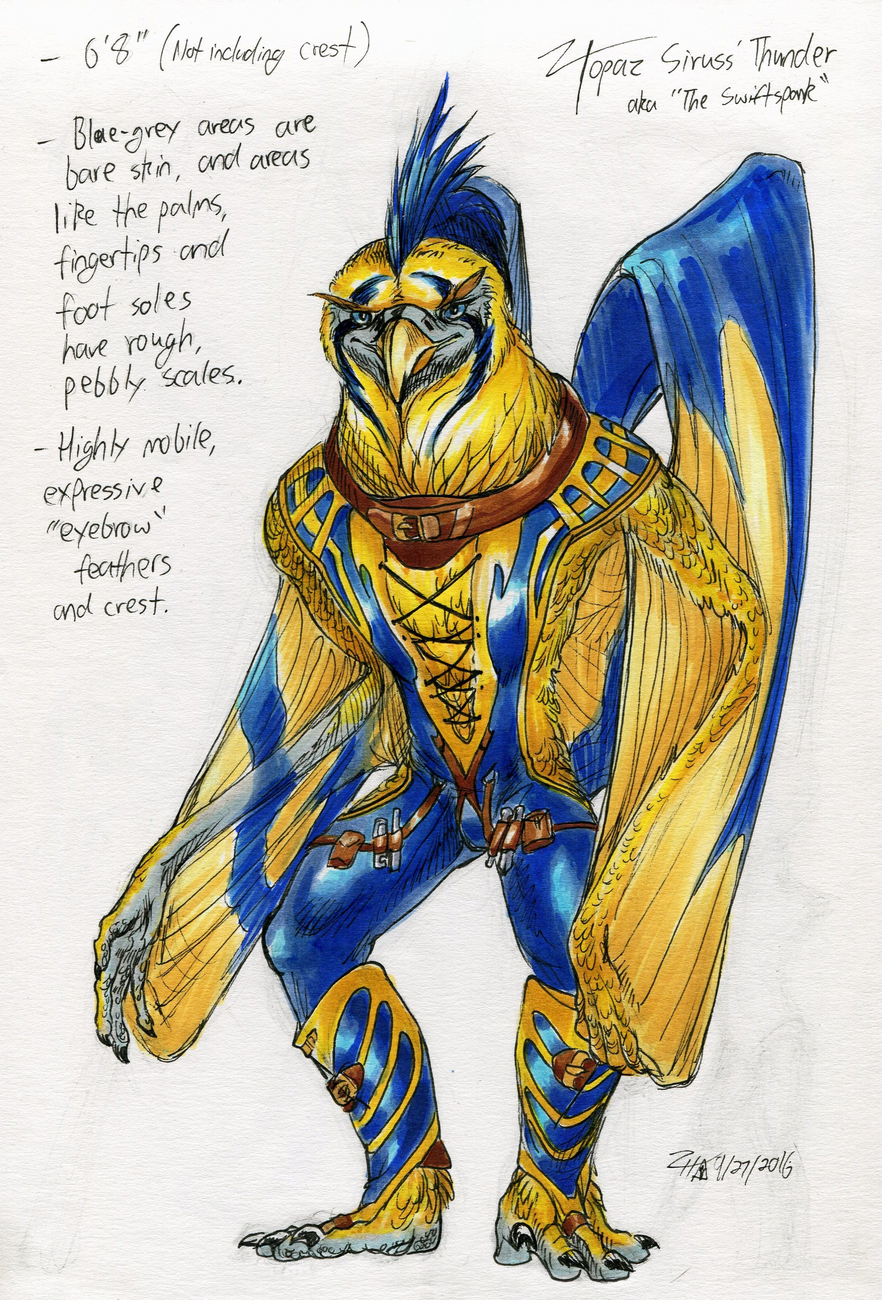 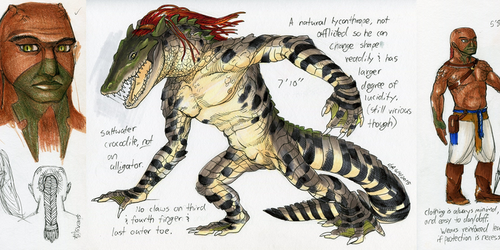 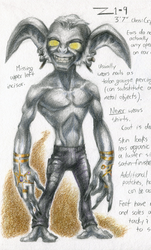 If this looks oddly barebones, that's kind of the point.

Here is the full Imgur album with all relevant up-to-date reference images of her with explanations. This album keeps everything all collected and in one spot but I'll still copypaste the description for this image here: