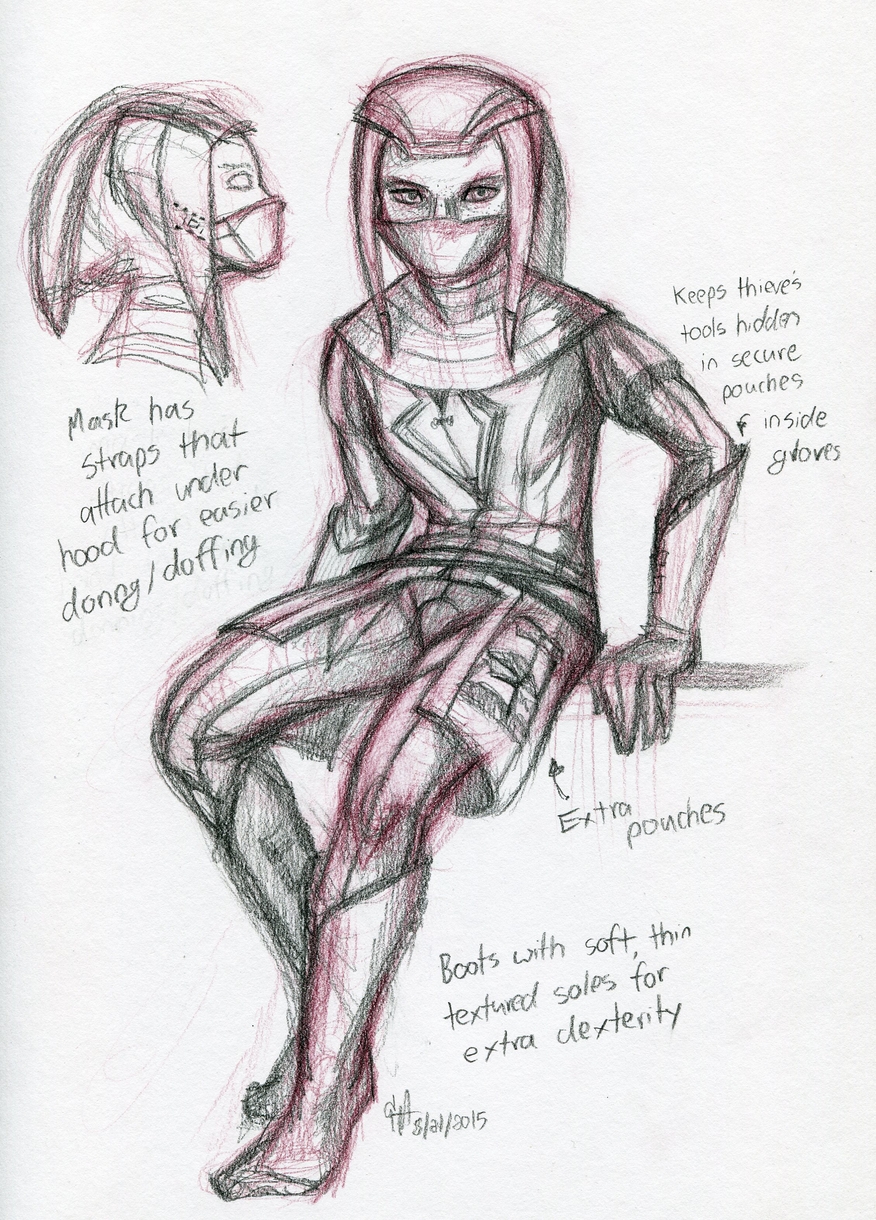 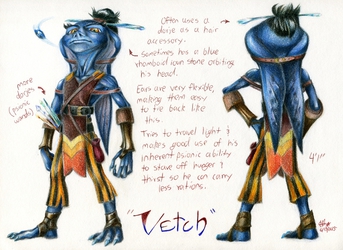 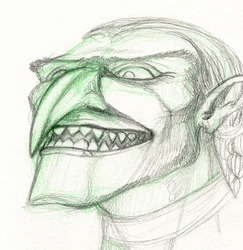 Another rough study, but at least it's a more or less complete one. I've actually had this armor design pinned down for...almost a year now. The first sketch was scrapped when I was almost done with it and I realized her proportions were so off it was embarrassing. Only other thing holding me back was being involved with other things, and not being able to figure out how I wanted her hood to look. It took so long until I got something that didn't look either too overworked and strange for rogue armor or too plain.

I'd like to get more polished studies of Tenebra since she's one of my older characters and she doesn't have any recent art, but I have no idea when I'll be doing that so I wanted to at least share what I have so far for her updated visual development.

Character, her setting Alteir and overall concept belong to me.