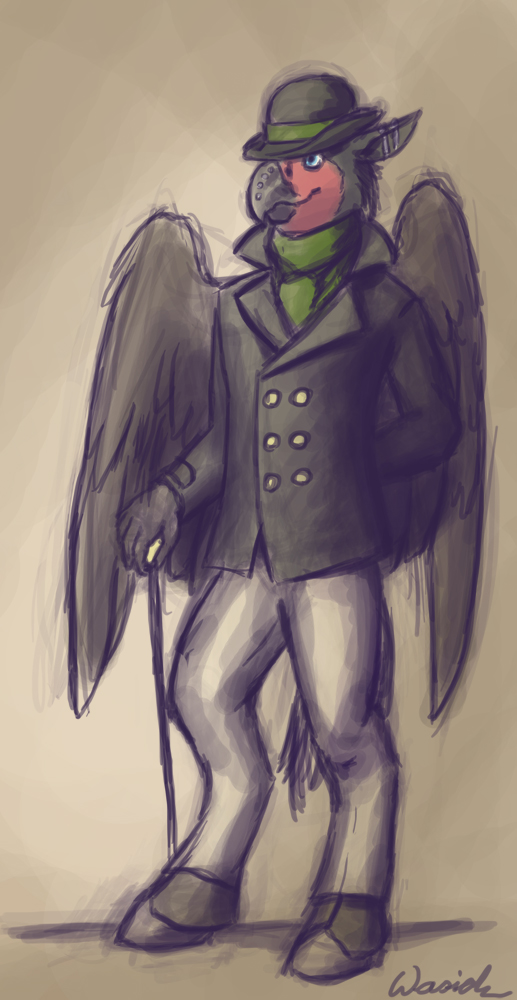 A thought, as I upload my gallery

Weasyl could use two things, now that I think about them more.

One: A FN-style FA importer. That might be some annoying coding, but I think that really picking up the people who are frustrated with FA is making sure uploading to their galleries here was easy. FN has a lot more emphasis on mass post editing, so that may not even be a thing that could be done without a buttload of coding. But even if under the "submit art" screen, you could put in an individual FA submission page, and it'd pull the picture's tags, description, and image file without having to copypaste everything individually, then let you tweak it. That would save half the time right there.

Two: An expansion of the "Characters" feature. Right now, they're just regular submissions, with a few more info fields and a special folder. That's nice, but what if I have a SFW and NSFW refsheet? Should that be two characters? Or what if I had a picture that had one important tweak on it, should I leave that in my submissions and link it, where it probably won't be noticed? I think the characters feature were more like a mini-folder, where it would accommodate multiple image files with the same description (and possibly brief subtitles on each one). That way, I could put my SFW and NSFW refsheets under one heading, and it'd be easier for artists, rather than opening up a whole bunch of links for people whose references are scattered.