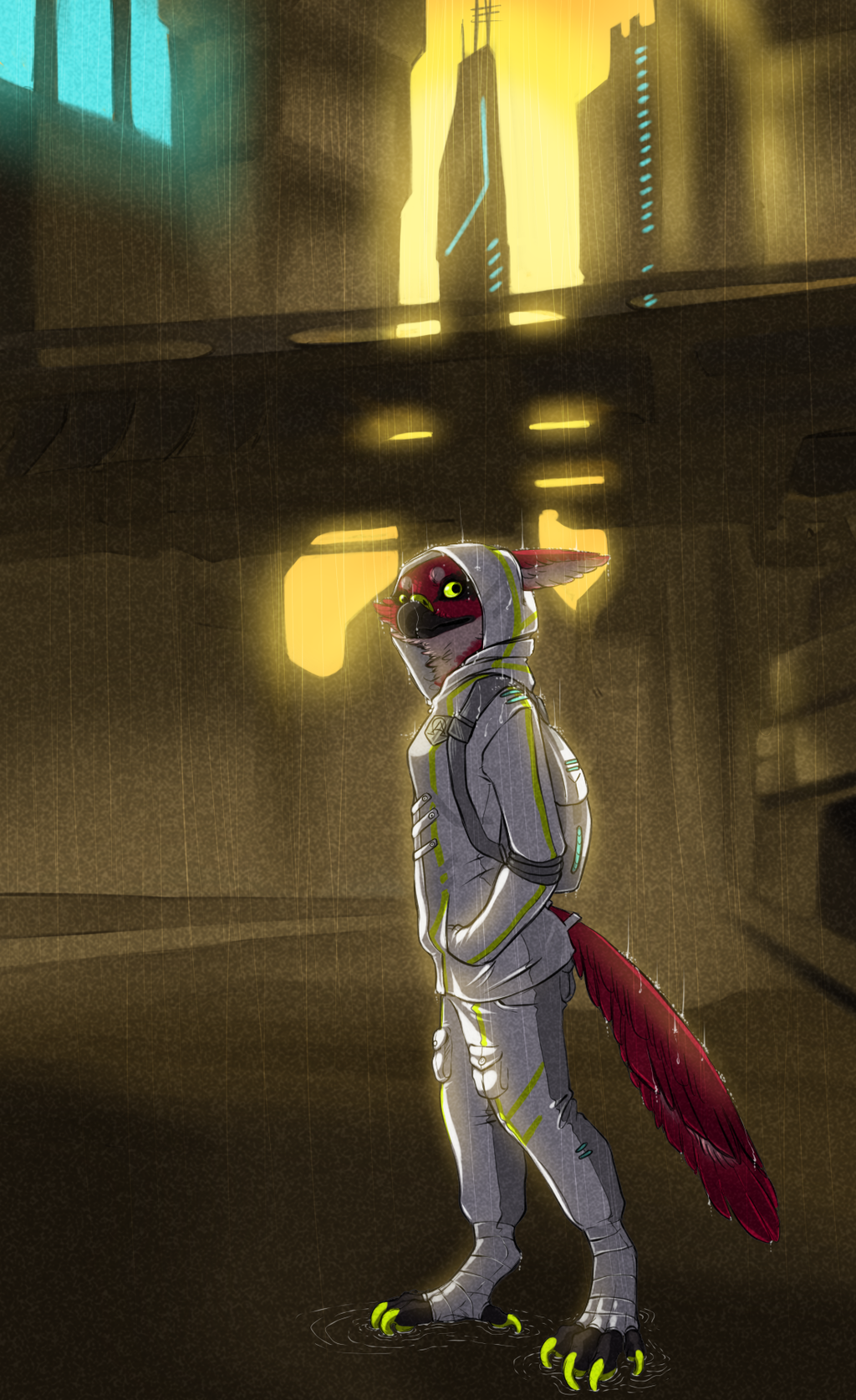 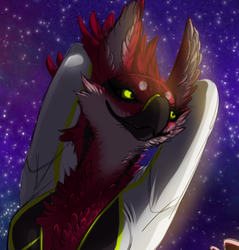 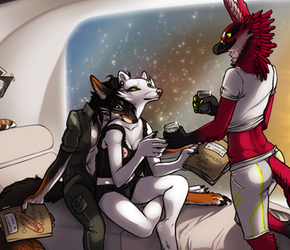 V-K once again landet on a planet. Why are you asking?
She got hired by an organisation which wants more information on a specific planets materials.
V-K is actually about to miss the deadline for sending the important data in.
She doesnt like hiring workers for her mission, since she wants everthing to be perfectly organized and other workers
just tend to make things more complicated...

Howerver though she must hire some workers, she would loose this contract and would not get payed if she didnt.
So she landet on thes promising planet and searches the city and their marketplace to find some qualitfied workers...

Find out if she had success [next]

Yes the city seems a bit empty XD I admit I was to lazy to draw in the crowd. I still like it, and I hope you do too.
Just maybe imagine the place to be crowded, I guess :P

P.S.: I used a reference for the background