Most recent: Telegram icon by Salvestro 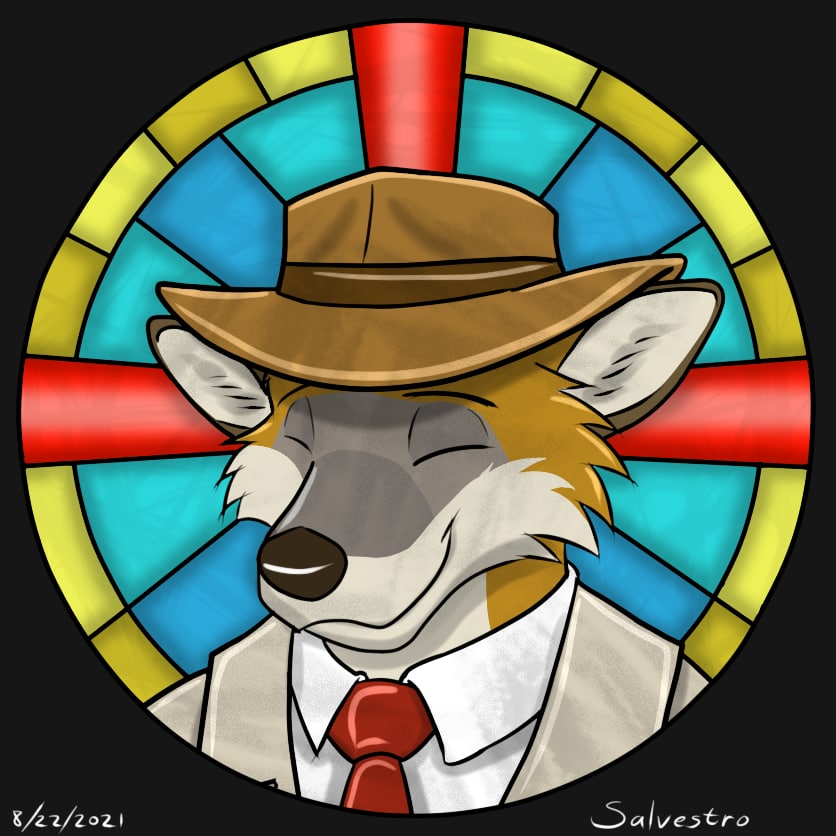 Theater of the Mind: Torment of the Bat

I know the secret, inner pain of

For you see, he lives in The Land of Race Car Ya Yas (Open in new tabs for music.)

We would see Stoker standing there with a tired, pained look on his face speaking the lyrics of the song with images of 'race car ya yas' cycling behind him. He'll occasionally look to the side as if looking at them, slowing shaking his head in disapproval.

At about 00:45 he would be saying (not heard, but subtitled below) "...the f*** are you thinking?!?" to an image of a rusty, beat up old Ford escort painted (badly, with spray paint) like a Nascar. Then it would be him going "Stop it!" to a baby with an Earnhardt "3" shaved in the side of it's head. Finally it would be him clenched fist held in front of him, looking into the sky and going "Noooooo!!" in front of a picture of 'truk nutz'.