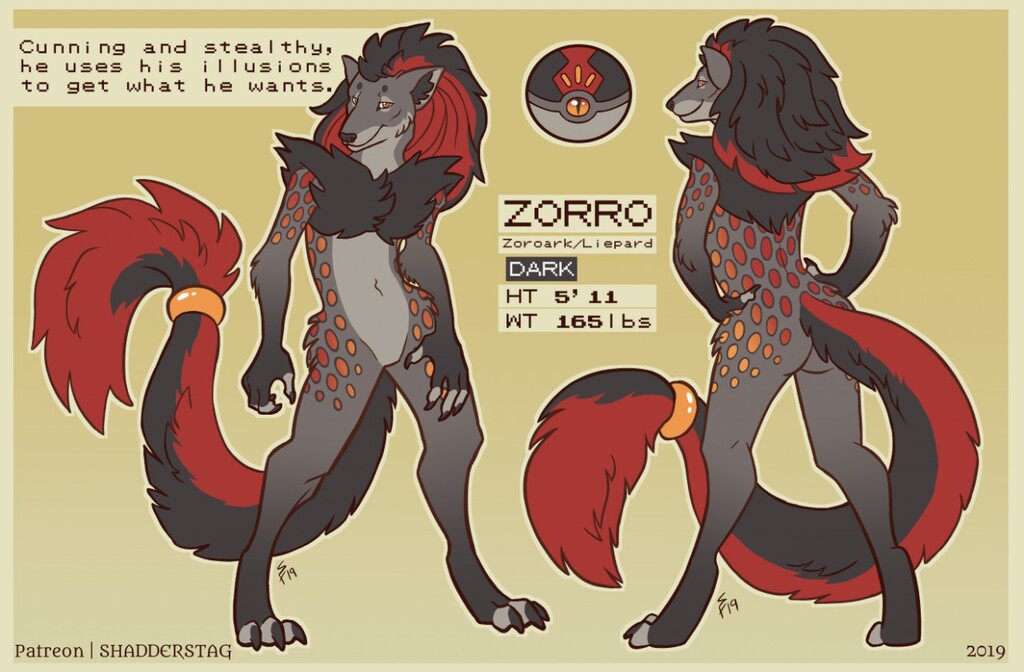 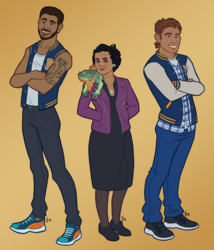 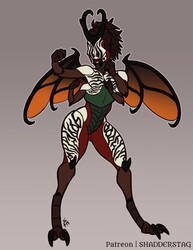 I maybe made my OC Mason yet another 'sona. This time it's a Pokemon!

As most of these things tend to go, this started as a joke that I ended up expanding on. I made Mason a Zoroark/Liepard hybrid. Zoroarks are known for being able to create illusions indistinguishable from reality, to the point of being able to create vast illusory landscapes to trap people within, or to make a convincing illusion of itself as a human that includes even being able to speak. Liepards are very good at being silent, stealthy, and able to attack from behind. They vanish and reappear without warning. Together, they make for a very interesting aspect of Mason to play with.

His Pokesona goes by Zorro which is the Spanish word for "fox", but is also a character who has a high bounty on his head but is too skilled and cunning for the bumbling authorities to catch, delighting in publicly humiliating them. Zorro is also another name for the short-eared dog with I ended up slightly basing his head off of.

For the design, I tried to mix the two Pokemon as fluidly as possible, but in the end Mason wanted something closer to a Zoroark with some minor edits to imply being part Liepard.