Meet the Gang - The Enforcers by Shadderstag 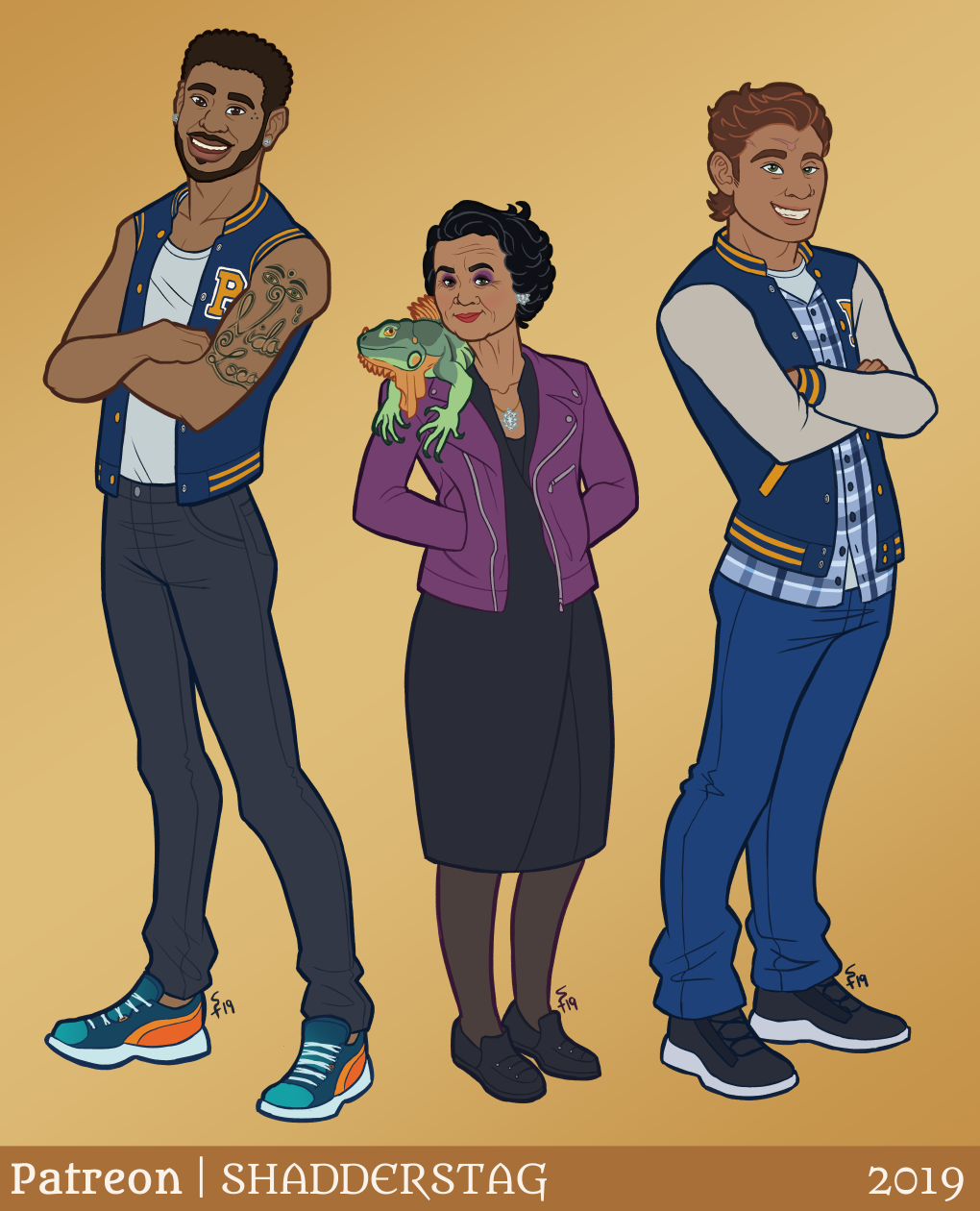 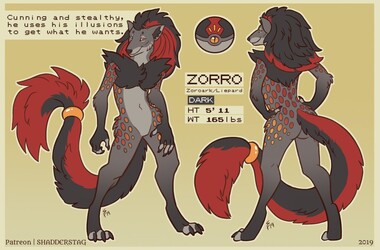 Meet the Gang - The Enforcers

It's been ages since I introduced more of the gang (which still needs a name... and a leader), and I was inspired the other week by a little old lady on public transit.

Left is Brian O'Reilly, and he's been best friends with Eddie since they were both freshmen in high school. Has a younger brother, Martin, who joined a different gang than the one Eddie and Brian did because he grew up angry and resentful at all the attention Brian got for getting in trouble all the time. Brian ended up dropping out of high school, getting into drugs and was charged with a drug possession misdemeanor, earning him a year in jail. When news reached him about Eddie's accident, he was devastated, and when he got out of prison, it was to find Eddie in a coma. When he woke up, Brian realized that Eddie wasn't the same guy, and they were forced to navigate their friendship anew; this eventually lead to them becoming roommates so Brian could help Eddie out. They work as physical enforcers in the gang, and Brian is always helping Eddie remember stuff and calm him down; luckily he has the patience of a saint and a positive mental attitude.

Right is Eduardo Silvino Melo de Costa, but everyone just knows him as Eddie. Raised by his grandmother Beatriz, him and Brian became thick as thieves in high school when they were the last two in a food eating contest for their school's spirit day, when they simultaneously threw up, completely unplanned. Eddie joined a gang with Brian, but managed to keep out of trouble. Though he graduated and Brian didn't, he managed to snag a letterman jacket for him anyways; it was intended to be a women's jacket, but Brian doesn't particularly care and likes the sleeveless vest style. While Brian was in jail, Eddie got caught in a shootout where he was lucky enough to survive a stray handgun bullet to his forehead. He was in a coma for a while, and when he woke up, he found that half of his face didn't respond as well as the other half, his memory was a lot poorer than it used to be, his mood regulation was virtually nonexistent, and his vocal filter was gone. There were other side effects, but those were the most immediate and noticeable. It took a long time for him to recover well enough that he could take active duty again within the gang, and he knows people thinks of Brian as his "handler", but he appreciates his best bro's efforts to help him live a somewhat normal life.

Middle is his grandmother, Maria Beatriz Castelo Sousa Garcia de Costa, but she's known as Bea, or, affectionately, Queen Bea. She came to America from Portugal to raise her children with her husband Jordao Garcia de Costa, and watch them raise their children. Unfortunately, her youngest, Mariana Leonor Santos, died giving birth to Eddie. Bea was a lawyer at the time, and her husband stayed home to look after young Eduardo. When he passed away, Bea retired to look after her grandson. Now in her 70s, she's still sharp as a tack. When Brian was sent to jail, she didn't want to see the same thing happen to Eddie, and so she approached the leader of the gang Brian and Eddie were in, and offered to be his legal advisor, pro bono; it was the most proactive way she could help her boys out. When Brian came back to find Eddie incapacitated, it was in Bea he found comfort, and they grew even closer during Eddie's recovery. When Eddie moved out to live with Brian, she turned his old room into an enclosure for her green iguana, Galo.

Eddie and Brian enforce with their brawn, and Bea enforces with her brain. Together they're a formidable team, and the gang is lucky to have them.

If you have any questions, ask away!