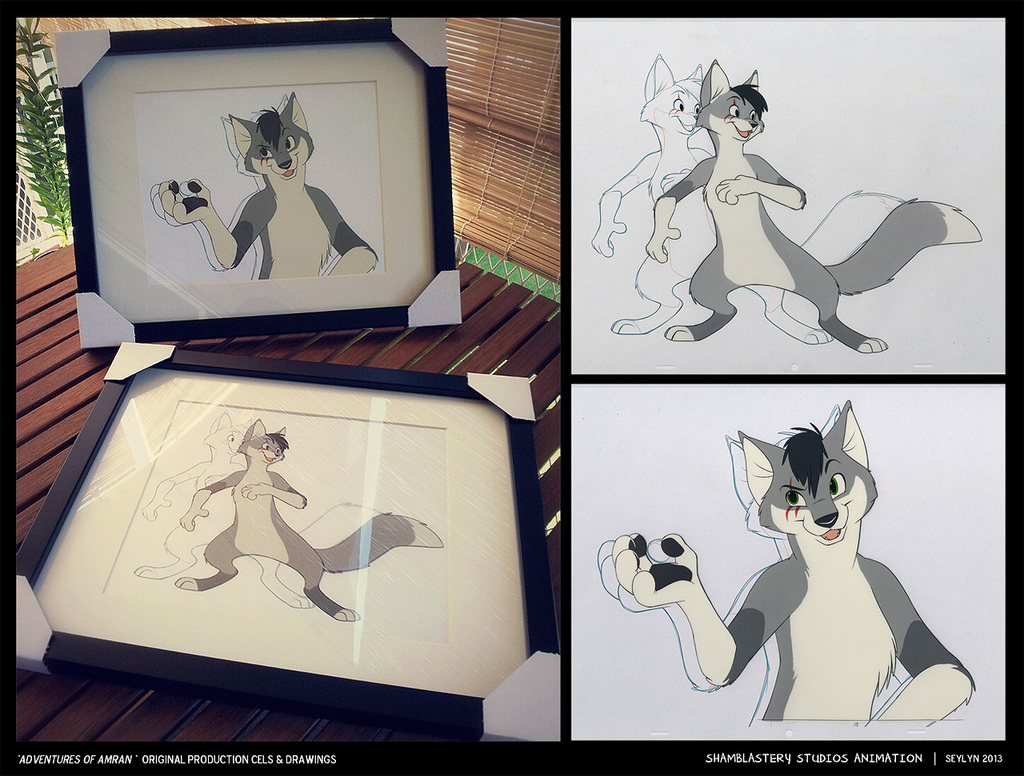 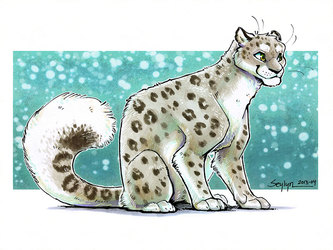 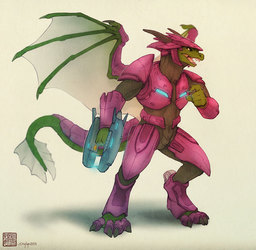 Shamblastery Studios is celebrating the 29th anniversary of their first feature animation by releasing a few of the rare, hand-painted cels today!
‘Adventures of Amran’ initially premiered in Canada and was followed by a wider North American release shortly after.

I was lucky enough to score the two cels seen here, along with their original production drawings. If you've haven’t seen this rare film before, I heard that Shamblastery is planning a newly remastered DVD & Blu-ray release later this year.