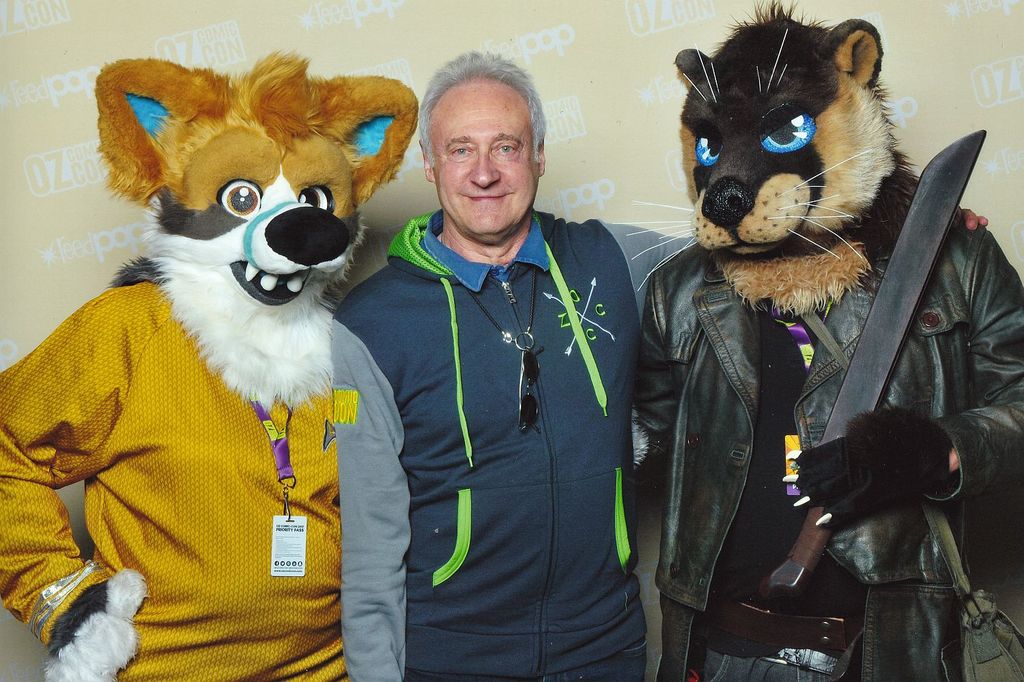 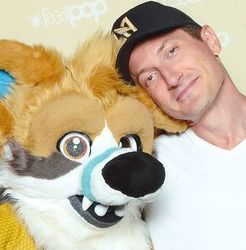 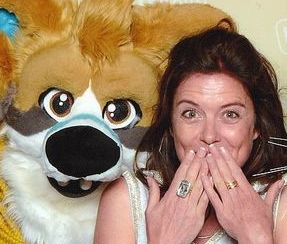 I've been a sci-fi mad geekette since I was eight years old or thereabouts. When I met my husband, Star Trek, Star Wars, Stargate, Babylon 5 and other series became the ribbon that tied us together. But it was mostly Star Trek that formed our bond and sixteen years later, we're still ardent as hell Trekkies and devoted to Gene Roddenberry's magnificent creations. So when they annonced Brent Spiner was attending OZCC 2017, a freakout fully commenced XD

Two of our dear friends, Marianne & Paul, both lost their jobs a week prior to the convention and were unable to attend with us as we'd been looking forward to attending together. I purchased a gift photo signing for them for Paul's birthday and explained to Brett at his table that the photo was for them, and he hoped that next time he was in Adelaide he could meet and have photos with them. he wished them luck, love and all the respect for the future (and told me to tell Paul happy birthday from him ^^)

This photo was SUPER-special to James and I. Brent stated at both his signing and his panels that the Star Trek fandom was as diverse as the casts of the many incarnations, both film and TV. He's met German, Belgian, New Zealander, French and English fursuiters in the past, but we were amongst a small but equally diverse number of fans who embraced Star Trek as part of their lives and personal characters' philosophies and stories. He loved meeting all the fans, and felt deeply humbled and honoured to have been a part of so many fans' lives.

During his signing he stated he was so grateful that Data & Lore and since his last film, B-4, had been so beautifully embraced into the diversity of the fandom, and that working on ID4/ID4-2 were some of his most amazing days and offeredd him a creatively freedom-embracing role to "just be himself". He also chatted to me about his role in Gargoyles, which became part of my animation anthem growing up. He kept a copy of this photo to "show off to Gates the next time he saw her" (Gates McFadden is one of the Star Trek alumni who absolutely adores fursuiters <3).