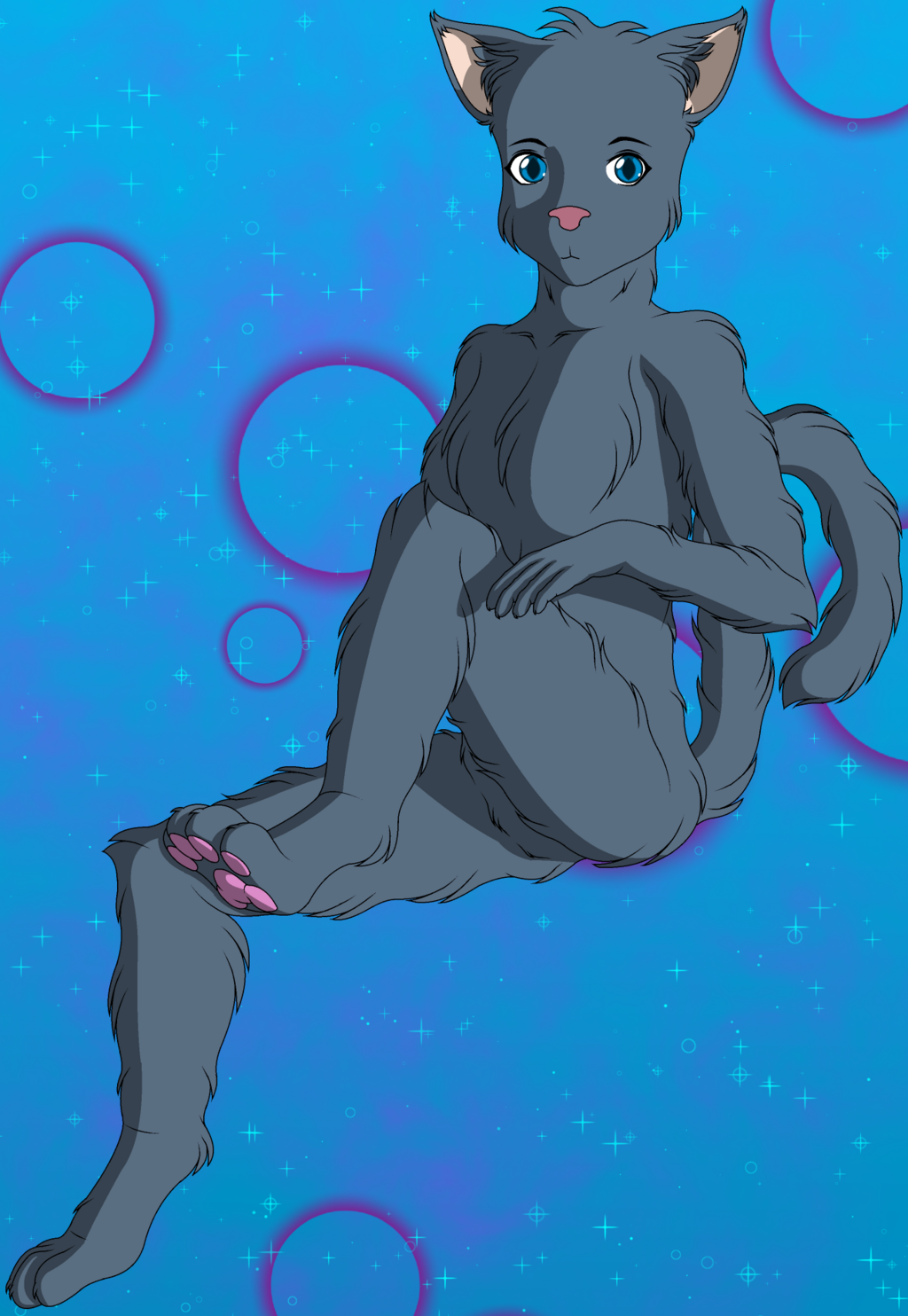 So its the new year or rather the new decade, and is been an active one, as far as my art galleries are concerned. Also for the first time, at least in a couple weeks my FA, Weasyl and IB accounts will be fully caught up to my DA one. My spaceship models have finally gotten to where I want them. and in the past couple of weeks I have been working on ship designs from other nations in my sci fi universe.

So its a new decade, and my plans are to release my first webcomic hopefully within a month, I'll be doing some test pages over this month to see how it goes. This webcomic isn't a very serious one, mostly focuses on my ship models and is kind of an extension of my ship descriptions where the ships themselves are the characters. the title will be warships doing Warship things. But this isn't the only planned work I have.

I also have a more serious Webcomic, Broken down, in the editing Stage. I haven't drawn any pages yet, but I have finished my Draft for the story. It will be the first canon story apart of the infinite Cosmos universe, and my goal is to have all pages of this webcomic finished by the end of 2020.

I also have Two further webcomics in the outline phase of development, titled Wanderer of the Shell and Life of a Starship designer.

All three of these stories tend to cover aspects of Sci fi that are not uncommon, that is the lives of relatively ordinary people going about their lives in a Sci fi setting. A lot of Sci fi's tend to either focus in military life or they tend to focus on people like rebels or spaceship pilots of some form. While I am going towards the Military Sci Fi Genre eventually, that isn't happening until my fourth Canon Story.

I do have rather high aspirations for the series. MY intent is to get to the point of where I am able to support myself entirely by my works, but that is going to take time. I'll probably launch my patreon account shortly after WDWT is released, but since I am working a full time job as a Union electrician, and will be working a full time job at least until May of 2023, its not like I am immediately going to need financial support anytime soon, because of this I am not likely to take commissions unless they are simple ones.

However one thing I do need is proofreaders for my stories. For this purpose I have a Discord server discord.gg/M482DF6 for anyone interested in being a proofreader or just to hang out and chat occasionally. Fair warning its not a super active server at the moment, since it is fairly new.

In other news, I am making a new years resolution. I have deiced not to buy any more video games outside of Halo, and I am no longer making in game purchases on the one MMO I still play, world of Warships. The State of the gaming industry is terrible, gaming companies have just gotten scummier and scummier, exploiting both customers and employees with complete disregard, and I cannot in good conscience support such behavior anymore. Of course the fact that so many modern games are unfun grindfests now has done a lot to kill my interest in video games.

Either way I hope 2020 is a good year for me, and I hope everyone has a happy new decade.

I have a bit of a unique method when it comes to my drawings. I use Blender created 3D models to assist in my drawings, as such I do not have the typical sketch phase that most other artists have. When you ask for a commission, I will pick a model out of my existing stock that is the closest to your character, set it in the desired pose, and send you a picture of that pose for confirmation. These models are quite basic, and their NSFW bits are showing. Payment of a commission must be sent after you confirm the pose, otherwise I will not start drawing.

Since my characters generally lack boobs, I am not the best when it comes to drawing them, so just keep this in mind, especially if you want to ask me to draw a character with enormous tits.

Be sure to specify if a character has normal thickness fur for their species or if their fur is basically colored skin and wouldn't have much fur texture.

Additional info 5.
Reference sheets are very helpful, provide them if you have them.

I may have a lot of trouble with species that are too different from the 3d models I have now. Species that I can do proficiently are Felines, Canines, Foxes, Red panda's, Squirrels, Bears, Weasels, Raccoons, Skunks, otters, and mongoose. Species with similar body plans to those I should be able to adapt to fairly easily. Species that are significant different from any of the above I will have difficulty with, unless the character in question has basically a human body with the ears, tails and fur color of whatever animal they are an Anthro of. So its best for the moment to not ask me to do things like reptiles, birds, or ungulates unless they are of the very humanoid variety. Straight human characters I am also not super proficient at, and not helped by the fact that I don't have a Human male 3d model to work off of. Likewise I am not very good with the feral animal types either.

Upon completion I will send you a full resolution PNG image through whatever means you want and I can do. I actually prefer that you repost the image on your own DA or FA accounts if you have them with a link to my own, basically for additional exposure. Unless you ask for an image with multiple characters, It will generally take me less than 3 hours to finish a pic once I get started, But when I start depends on how big of a backlog I have and available time. I am not working right now so I do have a lot of free time available.