Longing for Peace by ReptileCynrik 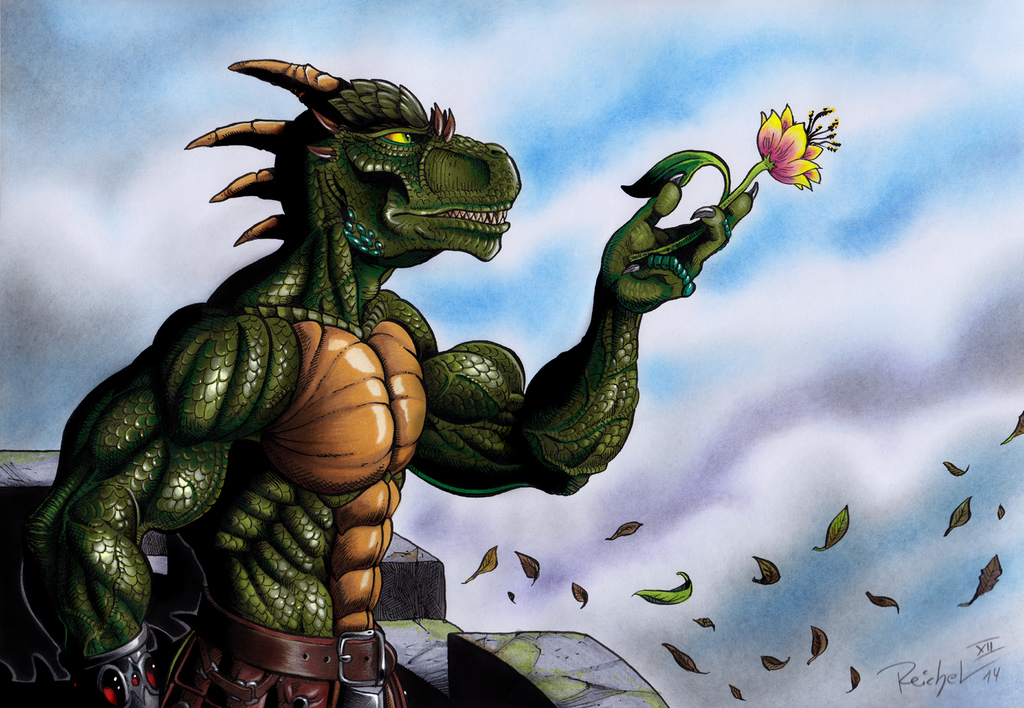 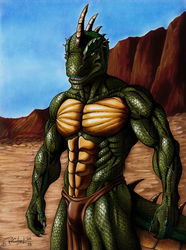 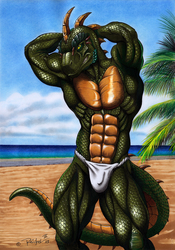 Yes... there's going to be no additional picture describtion. I guess there's nothing left to say, is it?

Many thanks to my friend Toby for some corrections!