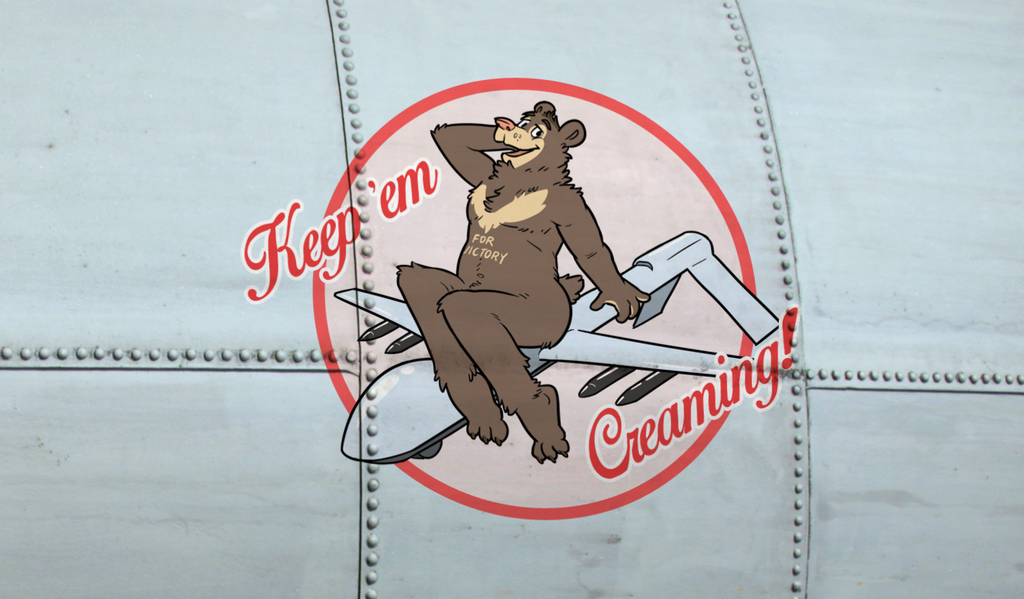 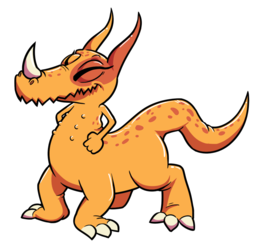 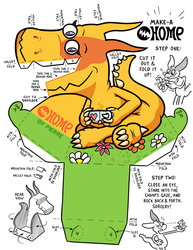 President Obama walks slowly along the tarmac with his Joint Chiefs of Staff and various government scientists, his hands clasped behind his back. With the unrelenting Nevada sun beating upon him, he only half-pays attention to their descriptions of the gleaming, state-of-the-art unmanned drones lined up for his inspection.

A piercing glint attracts his attention to a large metal object sitting at the end of the asphalt, and the President squints. Upon realizing what he is in fact looking at, he shoves aside the entourage and bounds up to the machine. "Uh, hey, what's this?"

"M-Mr. President, sir," A pencil-necked engineer stammers, "I'm afraid that drone is merely a prototype, n-not even close to operational. Now, if we could move back to the drones ready for roll-out..."

"No." The President raises his hand. "There's something here. I can feel it." A breeze blows through his fingers and disturbs the combovers of the silent military men. Slowly, he reaches up and touches a design painted on the behemoth's riveted metal.

"This is a weapon of great potential, capable of awesome power."

"This is the weapon that will win us Naples." The President extends a tongue into the parched desert air and wets his lips. "I can almost taste that pizza."