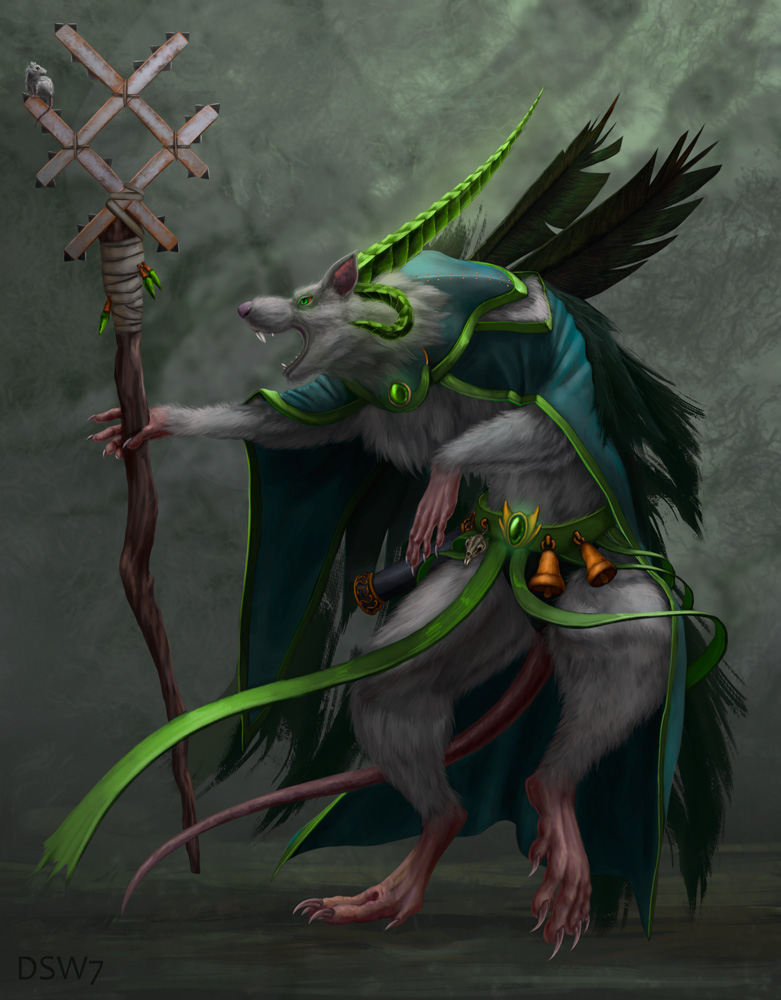 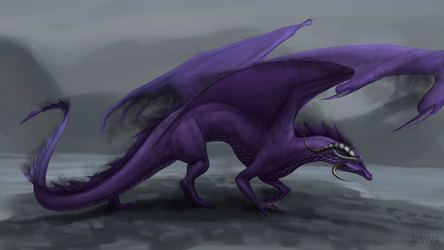 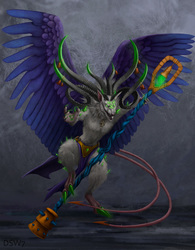 Chosen by the Horned Rat my maniacal (saturday morning cartoon grade villain) grey seer was given a vision by his screaming god. Destroy Morrslieb so that the resultant warp energy might ascend him to the position of the fifth Ruinous Power. With that terrifying commandment in his mind, my seer consulted one of his minions, Tonkit, to find a plan to destroy the chaos moon. What a plan it was! The Moonstone Cannon, an enormous gun the size of a mountain with a barrel as long as a river that would fire the "Warpfire Moonshot" a one of a kind warhead capable of reaching (and destroying) the moon, reacting with the pure warpstone that composes it.

So he gathered his merry band of murderous skaven: Skrit (Eshin), Tonkit Geersqueak (Skryre) and his violent body guard, a stormvermin named Garlok set off on an arduous,, globe trotting adventure to acquire the components needed. Cannon. The device would take the
alignment of all 13 great clans to build and artifacts from all over the world to construct. A golden tablet from Lustria containing old one engineering schematics, tons of the most advanced and experimental gunpowder from the Empire, the finest metals from the Karaz Ankor and finally the Holy
Grail itself from Bretonnia.

So with all these gathered together, the Moonstone Cannon was constructed (costing the lives of millions of skavenslaves and other slaves from across the Old World) and it was fired! In what should have been the white-furred seer’s greatest achievement was met with utter terror as the Shadow Council came before him. With no one to notice, the seer behind this entire calamitous ritual was absconded to the Realm of Ruin and directly to The Warrens, the throne of the Horned Rat. There, the seer watched in heart stopping terror as he was forced to witness the event unfold, failure would mean an eternity of suffering he couldn’t even begin to comprehend but the fear nonetheless consumed him.

Luckily for him, the plan went off perfectly. The shockwave of the Moonstone Cannon’s fire sundered the earth, erupting volcanoes across the surface of Mundus. The cannon was incapable of handling the backlash of the Warp-Fire Moonshot and the interior of the great machine was completely and irrevocably destroyed, thousands lost their lives within the superstructure as it imploded. Caught within the destruction of the imploding Moonstone Cannon was Morskittar, eager to claim the triumph of engineering, though he and many of the lords of Skryre and there they met their doom. The massive barrel cracked in half and fell, causing a colossal avalanche of rock and snow that utterly annihilated what was left of Domatburg. The concussive blast could be heard all the way to Skavenblight. The entire hemisphere could see the sky searing, green lance of fire rocketing off into the sky, directly toward the Chaos Moon.

Made of pure warpstone, Morrslieb was struck by the Warp-Fire Moonshot and for a moment, the entire world held its collective breath as the moon glowed brighter than any moon on a full phase before, then exploded. The night sky became as bright as day but hued in green as the apocalyptic
shards of warpstone rained down upon the world.

Meanwhile the meteor storm continued to rage on for thirteen more weeks before finally coming to an end. In the end the world was left a smoldering ruin full of death and decay. The dead rot in the open sky as fetid blight spread and new plagues arose. A fitting ascension for the Great Horned One.
The albino seer whom only wanted a Screaming Bell in his name was rewarded in a manner altogether different. The Great Horned Rat used the dying fires of the Stone Rain to turn the seer's body and soul into a Verminlord, but one bound to Mundus as his home realm, rather than the Realm of Ruin. Much to both the transitioning Verminlord and the Great Horned Rat's surprise, the greater demon was whisked away for a moment. His body erased and his soul a twisted amorphous essence he bore witness to the one who would claim to be the true mastermind of this whole scheme. The Changer of Ways himself, Tzeentch had allowed the flow of magic and twisted the fates of mortals to assist in the Great Horned Rat's ascension, true, it was even Tzeentch that had underhandedly plotted with the rest of the Ruinous Powers to initiate the Storm of Chaos, not for the apocalypse, but for the sacrifice of lives and pooling of magic to give rise to the Fifth Great Chaos God.

Within the Crystal Labyrinth, surrounded by the greatest of Tzeentch's Lords of Change the terrified skaven's soul was personally manipulated by the Changer of Ways, warped and twisted so that forever would The Great Horned One and the verminlord himself, remember who was responsible for their victory (or so Tzeentch would claim). With that, the soul was transported back to the Great Horned Rat whom was now completing the ritual. The new verminlord was born, Warpvagrant he was called and upon his back rested a great pair of prismatic purple/blue, feathered wings.

Now, 130 years after the Stone Rain, the Verminlord Warpvagrant, asleep since his ascension, awakens to the new, broken world that is his home. The Vagrant of the Warp, Master of Warpseers, the Emperor of the Black Lightning rises and will take his first step into the ruinous new world, the eyes of the Great Horned Rat upon him.

Seen here is his mortal form, his disguise to appear as mostly normal seer, aside from horns of pure warpstone and searing eyes of chaos energy. Next will be his true form, the Verminlord Warpvagrant, Emperor of the Black Lightning.

Art is by the ever talented DSW7 Thanks once again!