Good drama is no llama.

The Nigtmareverse my canon setting. This is the encyclopedia of my lore and where I'm from. All RP I write is canon and set in the Nightmareverse. This encyclopedia is constantly changing as stories are told. There is much more content than what is written but I've not had time to write it all down. Luckily I've got an encyclopedic memory!

Where else to find more hippogryph?
Pentazer - Fur Affinity (my main gallery).
F-List, All my RP is done here.
Soundcloud, All my remixes go here because FA won't let me post my high bitrate audio.
My Rock/Metal Mix Tape!

And the most bitchin' peripheral of all time: The Saitek X-55 Rhino for Elite Dangerous VR via HTC Vive! 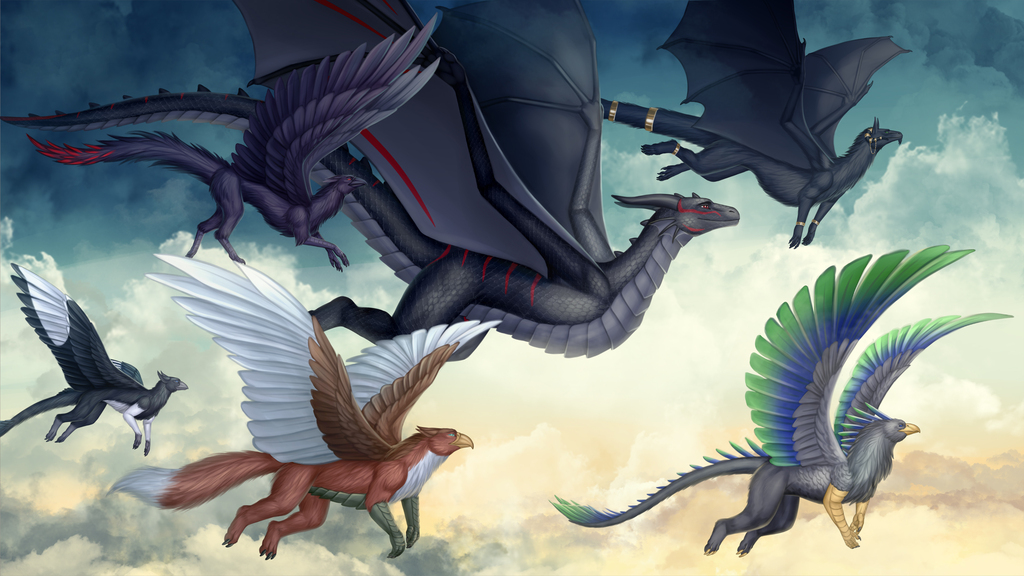 So I'm starting to use postybirb. If this works as intended I'll be uploading to all my galleries at once (FA, Weasyl, Inkbunny and SoFurry).
I probably wont upload my old stuff to IB and SF but new stuff will start showing. Maybe???
OZO