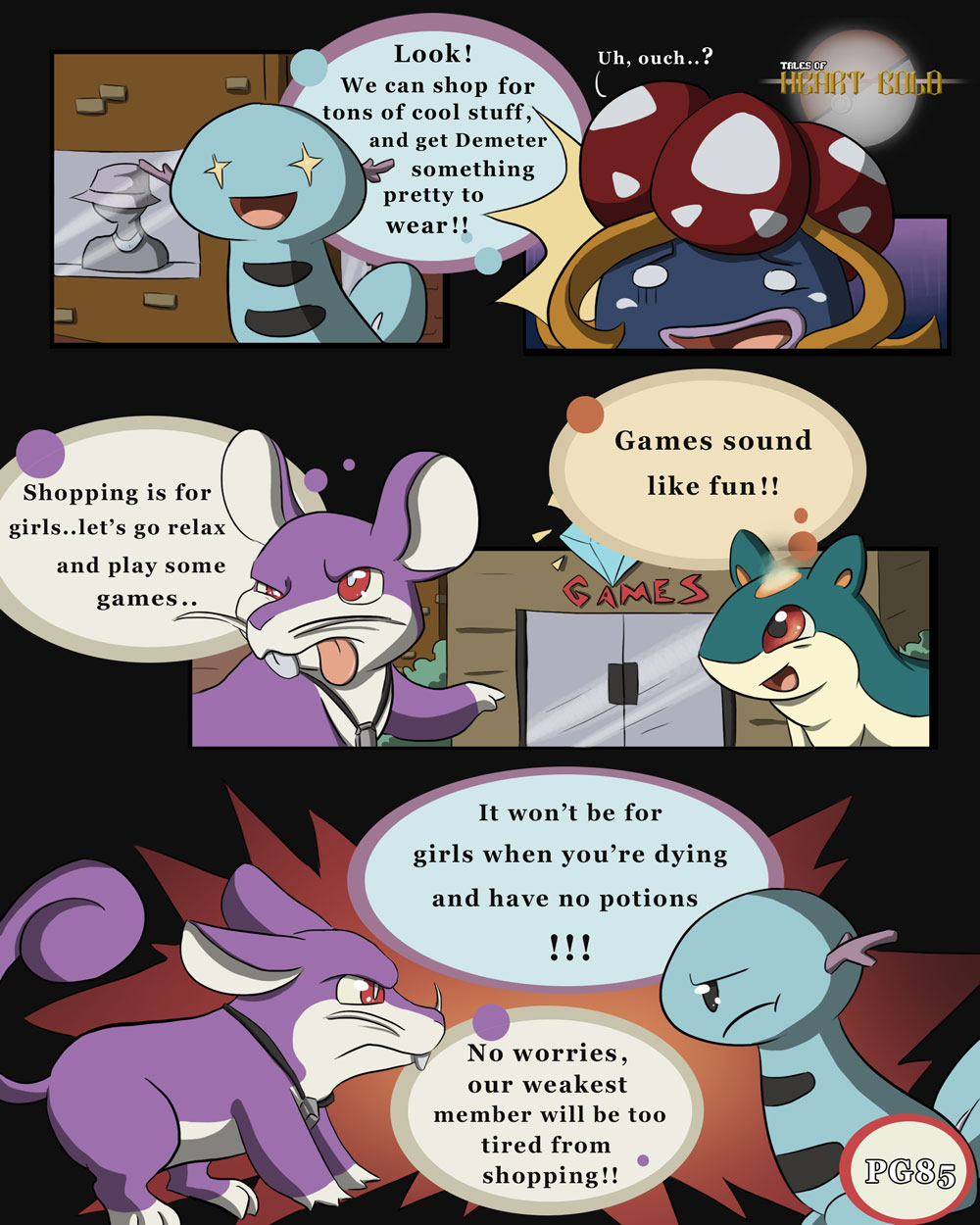 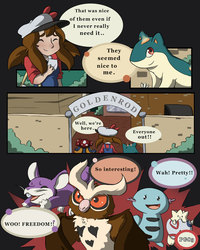 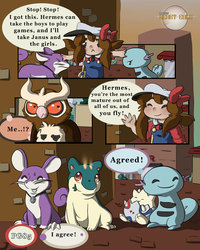 Oh blah. Shoulda known those two would get into it at some point....right?