Most recent: The Landis 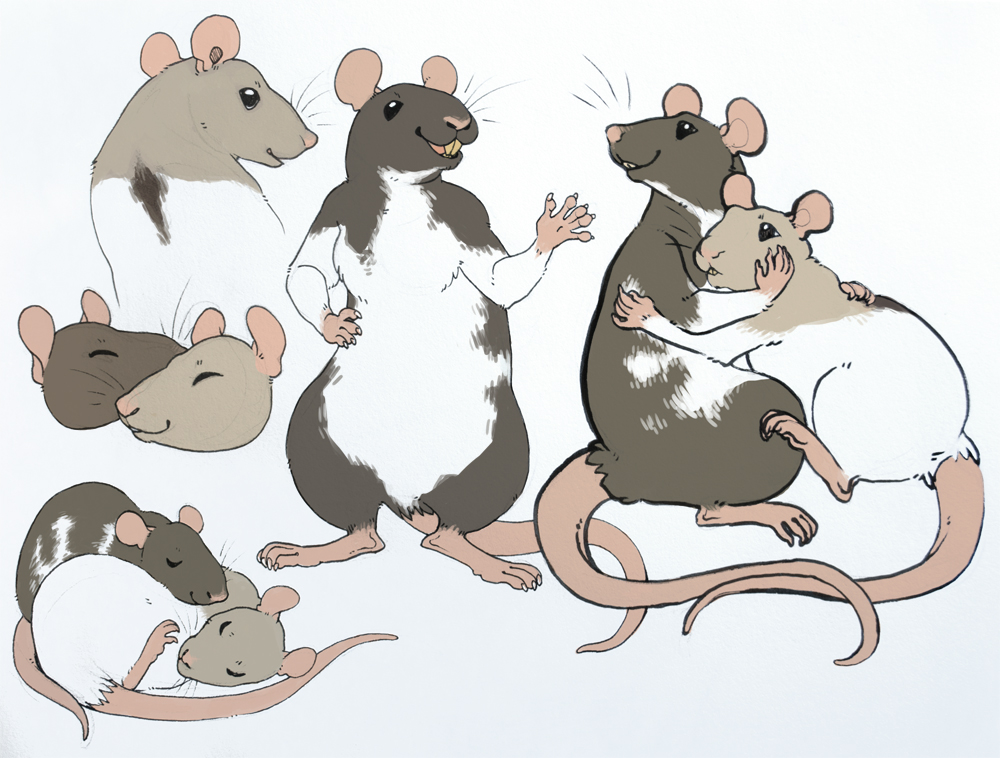 I thought 2013 was a bad year with James Gandolfini, Paul Walker, Cory Monteith and even Roger Ebert passing. Now February begins terribly with one of the greatest modern actors (and my favourite actor of all time) Philip Seymour Hoffman dying in a drug overdose. He was best known for his roles in Magnolia, Capote, Doubt, Synechdoche New York, and The Master. Many people would also recognize him from Moneyball and most recently Hunger Games Part 2.