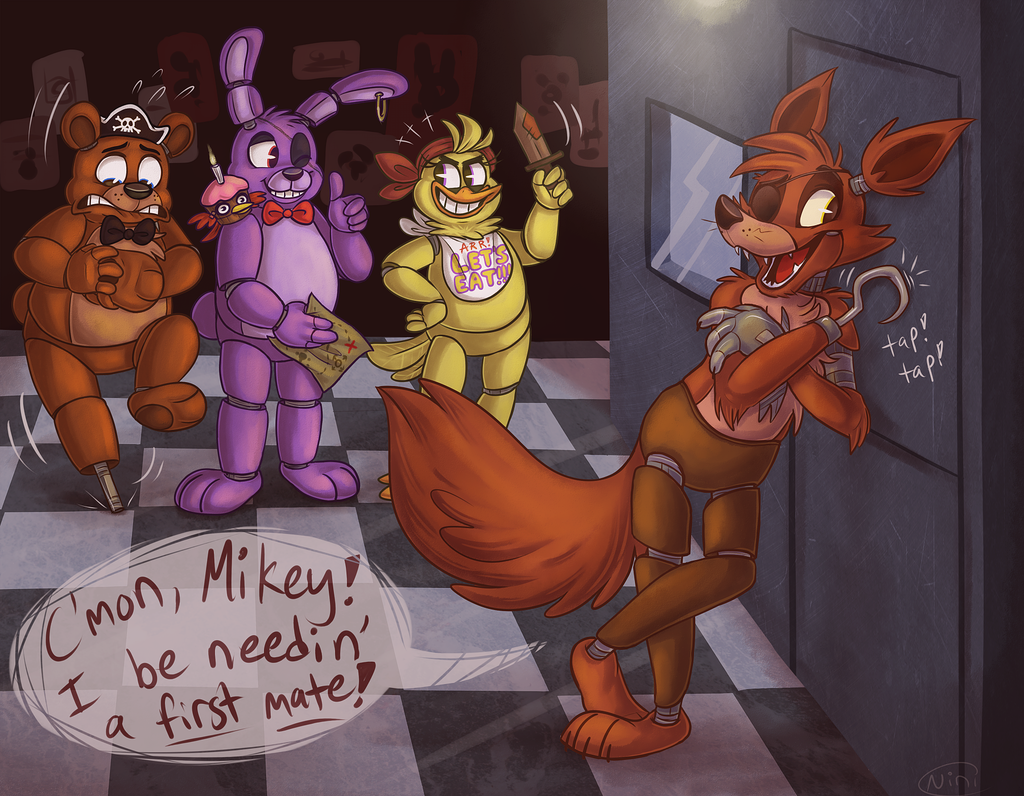 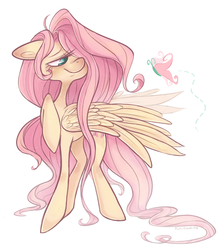 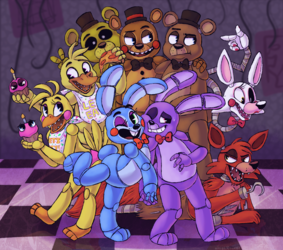 andddd i added the other three because WHY NOT!!

THEY’RE ALL going on a pirate adventure to find the lost treasure of Golden Freddy said to contain over 10,000 golden game tokens!! Unfortunately their buddy Mike doesn’t seem too interested in being recruited to the crew.

I can’t imagine why.