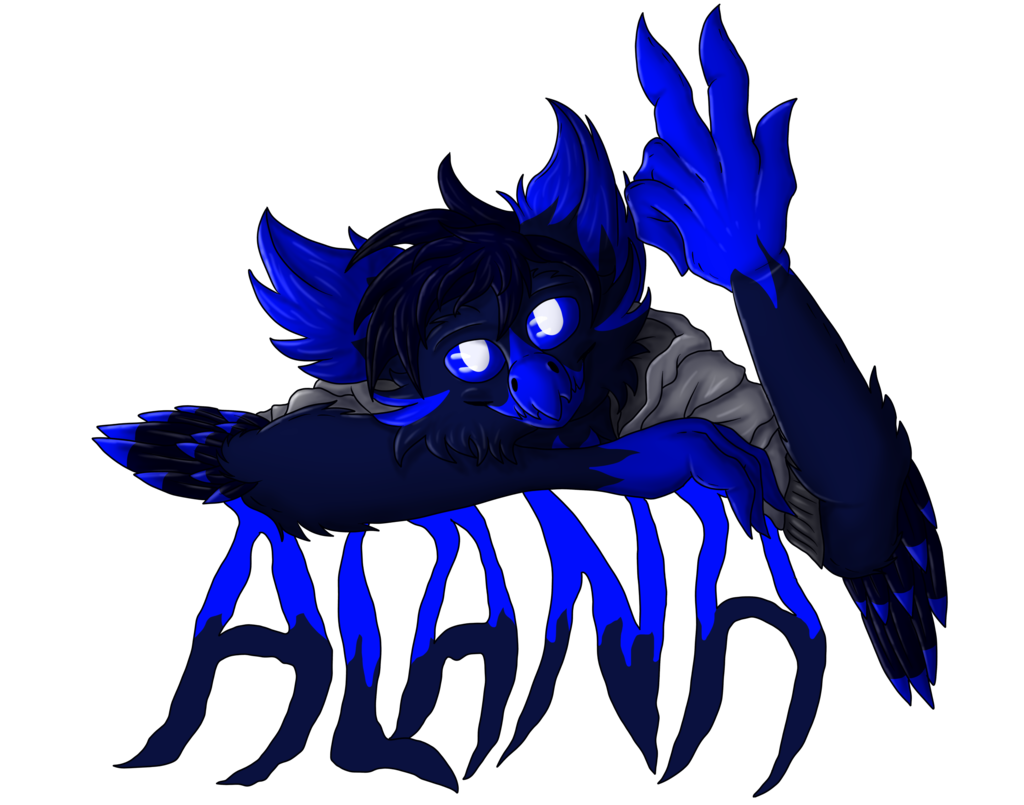 Migrating to Weasyl and other sites

Hi! One_Bored_Owl here and I'm making a journal here for something to say really.

Now as you guys don't know, I used Furry Amino a lot! It was my main place to post stuff and blog about stuff, I used to like it a lot.
But as of recently, I'm beginning to think that it is really dwindling and I'm really starting to shy away from it because of the decisions made by Team Amino. So I am gonna start migrating here from now on and post more journals, my fursuit progress and some art. It'll also be the same for FurAffinity as well.

I am quite let down by this to be honest but at least there are other furry sites of which I can go to and post all my furry hobbies here too.
I am planning on trying to make more videos on YouTube, not for something like money or anything, I'm not worried about that at all, but mostly for when I get bored or just to have some fun really. Not often though, just some videos here and there.

There is also a pretty high chance of me getting a Vine 2 account when it comes out in probably Summer and I have got quite a few ideas for there. I'll be sure to announce my Vine 2 account once it officially releases.

Anyways that's all for now, just giving out and update for everybody and what I should do for these accounts. But hey, I'll become more active here!