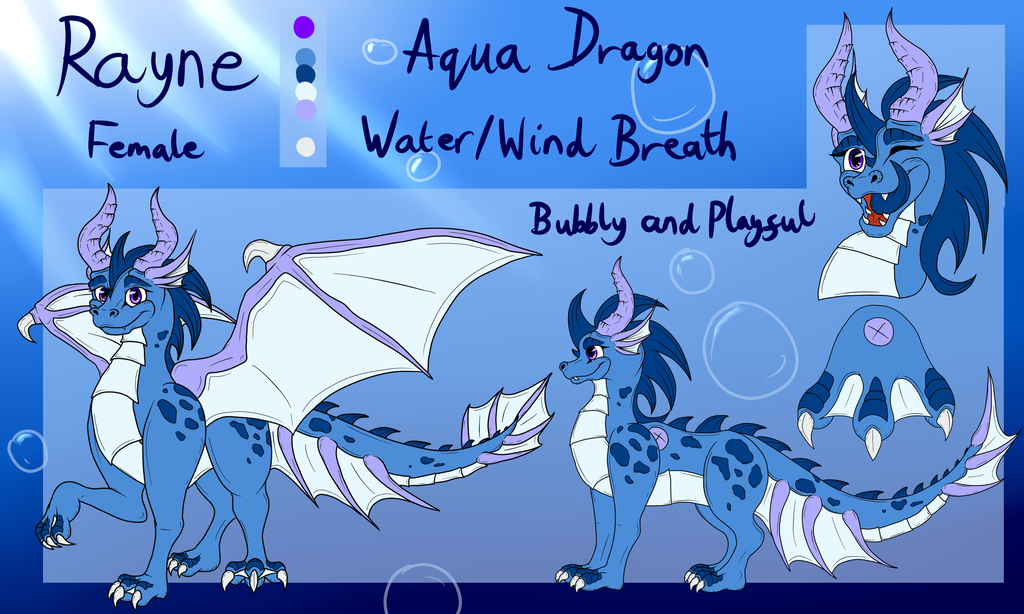 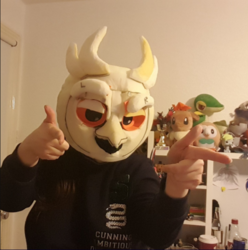 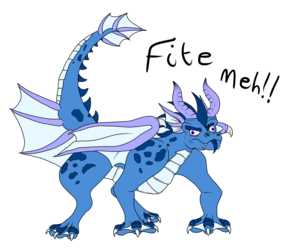 If you can't tell... the Spyro games influenced me to make a dragon sona... I'm not sorry

She is a Water or Aqua dragon with Water and Wind elemental breaths.

She is a bit more different compared to my other fursonas, she is much more bubbly and is very playful, always loving to play with others and also with her food when hunting.
When bored, she sometimes uses her elemental breath to making stuff like a water tornado for her to ride around in (but it isn't so great with the other dragons around her).

Sometimes she isn't particularly aware of her surroundings, being a bit clumsy with others and some objects. Especially when she gets bored.

However under all that clumsiness, she is a fun loving dragon trying to have fun in life for herself and other dragons and tries not to let anything get her mood down.
But when her mood does go down, she ends up isolating herself and sometimes can take a long time for her to get out of that mood which is almost unusual and concerning amongst her friends, however her low mood can go away eventually when spending time doing activities or being with her pals.

When in serious situations like in a battle, she does her best to try and fight with all her might, while protecting her pals and try to liven them up to give them assurance.

Currently doesn't have a backstory as of yet, kind of working on it, but that is all I got for now.
Plus a nice little change with a bit more of a positive and light-hearted sona.

I really do like the colours and design of this sona to the point that I actually might make a fursuit of one! I just really love the look of her, so I might consider it after owl.

And yes as I said, blame the Spyro games, especially the Spyro Reignited Trilogy, into making me make a dragon sona. I loved Spyro when I was young and still love the games to this day, so with the new remasters coming out soon I am extremely excited and I just when ahead and pre-ordered a digital copy on my PS4.