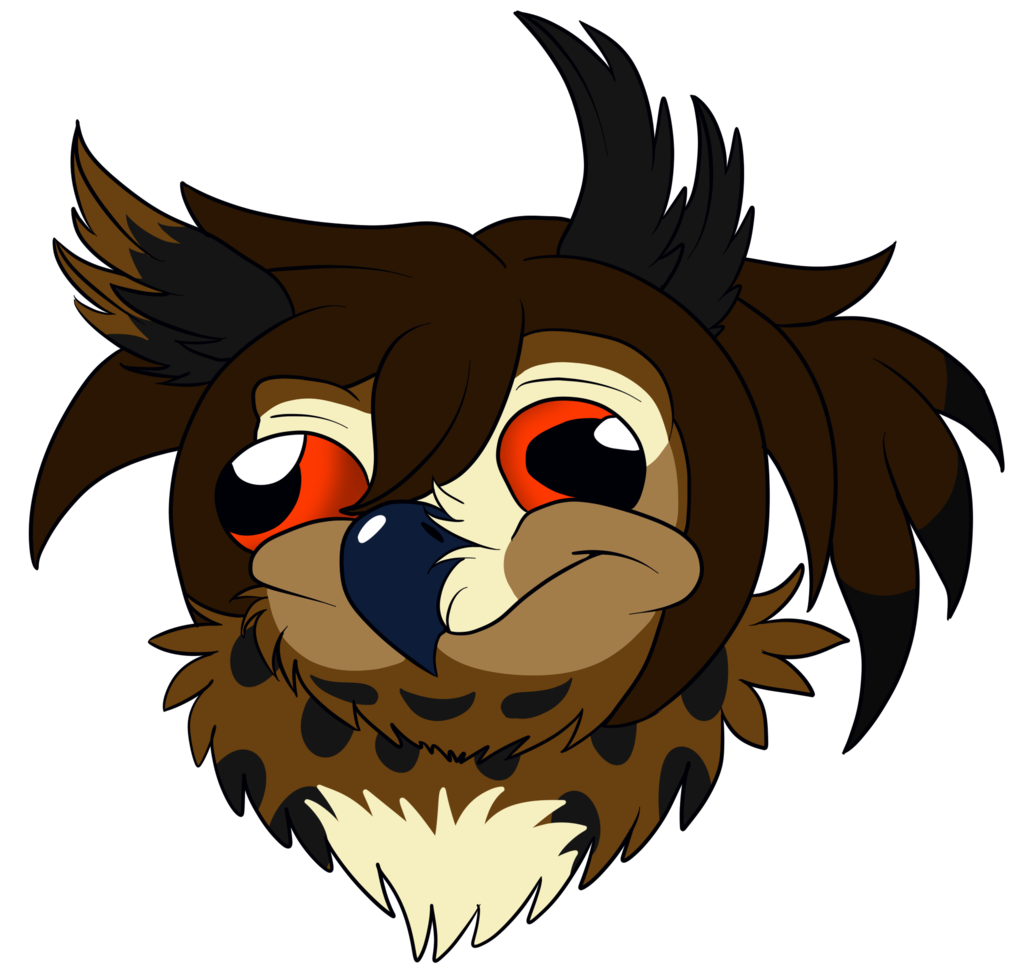 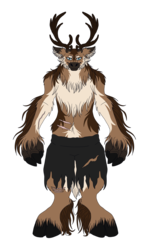 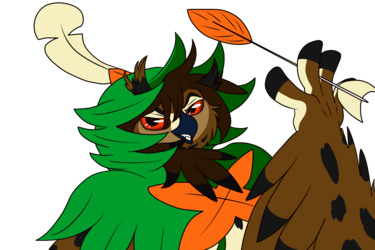 I have been infected by the Ugandan Knuckles meme! Already January and the memes are already great! Cannot wait for more!

OwO UPDATE:
I'm gonna try to make a Varigator fursuit, I have finally found a good suitable website that sells fur and is from the UK so shipping costs won't be as expensive as trying to get fur from the US.
That's right as you don't already know, I want to make fursuits! Now I've only ever made 3 fursuit heads in the past year with only 1 being completed, but as I got to making my third, I kind of given up. However recently I'm back up on my feet and I want to try and make another as back to looking at my third fursuit, it was already looking pretty decent. So since I have made my own species known as the Varigator, I thought this will be a good point in time to make a fursuit of one of them.
Since I am going to be a bit more serious on this fourth one, I will use luxury fur instead of fun fur or craft fur and also use buckram for the eyes. I may or may not do a moving jaw but it'll depend. However if I want to do a moving jaw, I will make the jaw attached to the head this time instead of making a separate jaw. And I also want to try to give the head more ventilation and will also feature ear holes, I have found a tip online from another fursuit maker that making ear holes on the fursuit head will help in listening to the environment and what is happening around you with your ears instead of any muffled noises while putting the fursuit head on your head. The hole will be covered by fur.

Anyways that about does it for me, so I'm gonna go and have some chill time c: