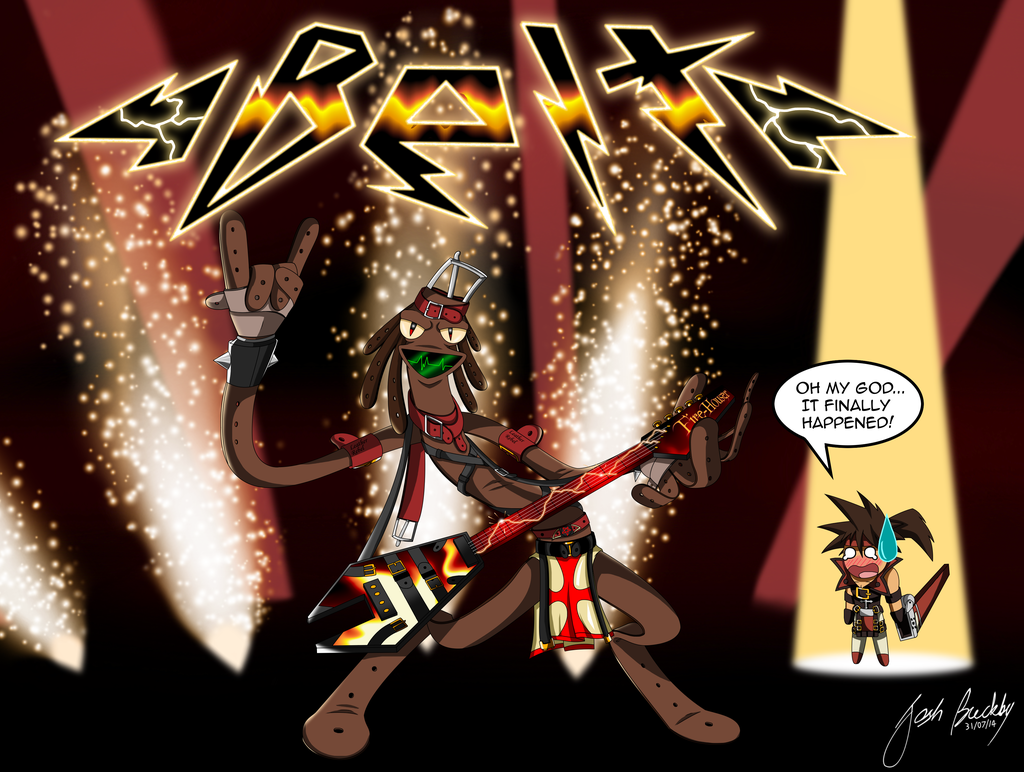 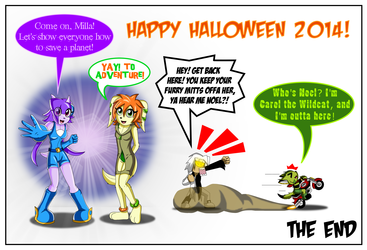 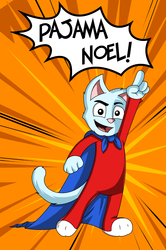 Ok, I'm posting this under duress, but goddamnit I have to, ok? I know there's technically nothing furry about him but... this guy's a sona, the more I think about it. This is my OC in the Guilty Gear universe. He came out of a challenge a while back from a guy who thought with how Belt obsessed the whole thing is, Guilty Gear was going to eventually have a character in it that was just a belt, fighitng onscreen with all these overdesigned anime characters. I decided to do my take, and I took it wasy too far apparently. and this guy was born out of it as a result. More about him will (Sadly) be coming in the following months since I really wanna work on him as a character and legitimize him.