Micah Sheehan (born October 1987), also known as DJ Micah, is a furry musician, producer and disk jockey who lives in South Wales, United Kingdom. His fursona is an indigo tiger.

Micah has always had an interest in the furry fandom growing up, from the diverse nature of the group, to the magical imagination of many within. Not being much of a furry artist, he does try to leave a piece of himself with others through the form of music - especially using his experience as a real life published producer and disk jockey.
His performances (as a furry) are better known for the additions of such one-liners as 'the finger banging pussy', 'the true definition of aural sex' and 'tails up if you want it hard!' into his live 2-hour sets of electronic dance music - genres including electro house, trance, hard dance, hard style and gabber hardcore.

Micah also has a presence to the international community within Second Life, not only as a DJ and a bit of a flirt, but also as the founder of Club Culture, a simulated night club environment featuring live performances from DJs across the world.

People struggle when it comes to the pronunciation of his name, variations including 'Meekah', 'Meesha', 'Mickeh' and 'Meekachu'... but the correct way to pronounce it is 'Mike-uh'.

Most recent: Another Live Clip 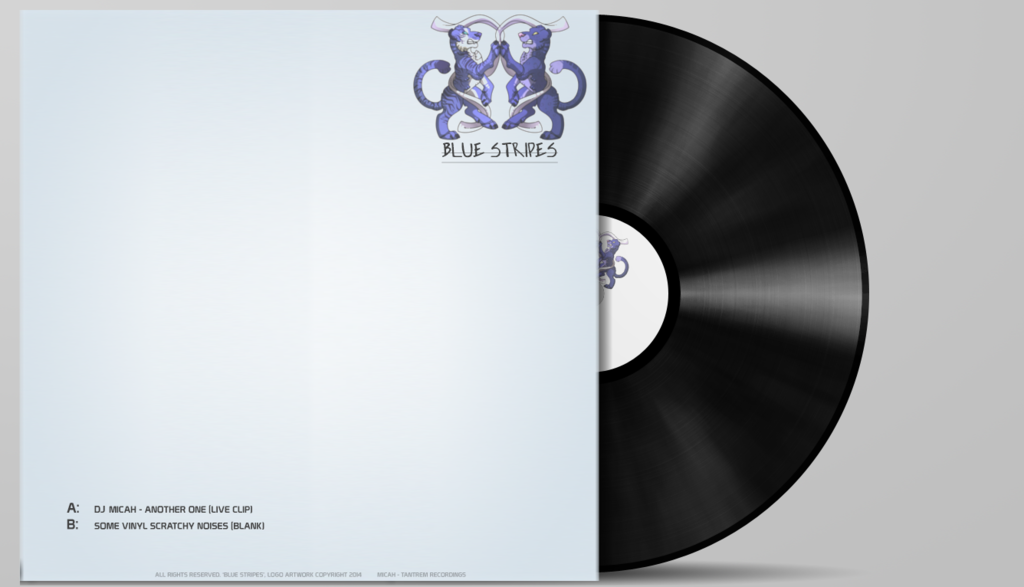 Dance Into Trance (Live in Germany)

After an astonishing performance with DJ CatraXx for a massive audience on German Radio, I invite you to listen to the recording... 2 hours of solid Trance, Dance, Hard Dance, Hard Style and Hard Core <3