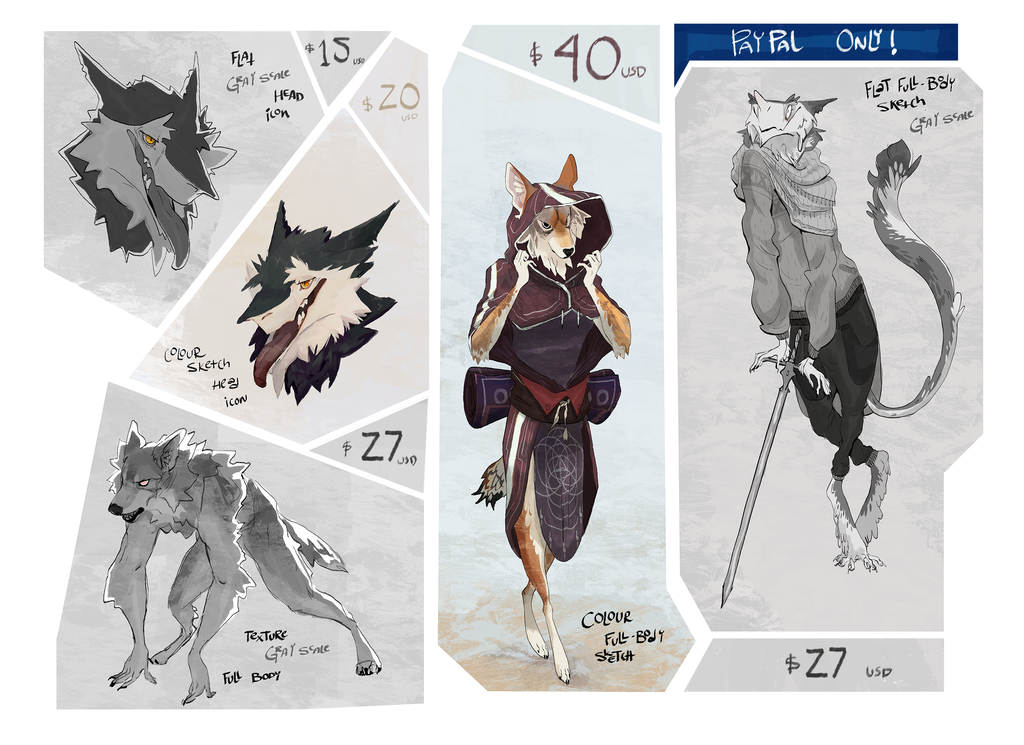 Dunno. Was going through a shitload of journal entries, (haven't been active for a while and i know nobody gives a flying crap, but meh) saw this and thought it would be fun to fill, so, yeah.

Name: Richard
Nickname: Rick? I dunno
Location: Earth
Age: 21
Height: 5'8"
Zodiac sign: Virgo/Pisces
Any pets: I used to have ferrets and doges, but right now, the only "pets" i have are the ceiling spider-bros.
Favourite thing about yourself: I'm down to earth, i suppose?
Worst habit: I bite my lips and fingernails.
Fun fact: No idea. I'm not a fun person. I call myself a 'master bullshitter'?

Do you work or are you a student: I think i'm a student
What do you do well: Uh. well, apparently i can draw, paint and sculpt stuff? Also, i can rant about most topics at any given time. Oh! and i can cook. (sorry if it sounds pedantic, i'm honestly not good at any of that)
Where do you see yourself in 5 years: Hopefully doing stuff i like, and getting paid for it.

Drink: Yeah
Smoke: -sigh- Sometimes.
Do Drugs: Sugar should be a classified as a drug. (Nicotine, caffeine and alcohol ARE drugs, so.. yeah, i suppose)
Exercise: -cringes-
Have a go-to comfort food: Anything italian, really.
Have a nervous habit: As stated above, i bite my lips to the point they bleed. (they look atrocious) same thing with my nails. Also, for whatever reason, i think of all the times i've put myself in awkward situations.

What is your favourite…?