Welcome to this Mewtwo fanatic's little corner of the world!

(A quick heads-up; I don't reply to faves and watches, and I don't put a whole lot of things into my favorites. I believe the more things you favorite, the less each one means. People are treating that function as an online directory of anything that catches their interest, rather than, y'know...their FAVORITE things on the site. If you get me to fave something in your gallery, it MEANS something.)

You can find a ref sheet of my fursona here.

I'm a fursuiter! Suit made by my mate, the wonderfully talented genius :iconfurmech:.

I've got a massive Mewtwo collection, hosted at The Mewtwo Codex. While it's in its infancy now, I hope to someday have this site be the prime resource for Mewtwo merchandise and information about same anywhere on the web.

Feel free to note me - I check my notes multiple times a day.

I'll be happy to speak with you over messenger, but note me first to let me know what you want to talk about and which messengers you use.

I do RP, but usually it's me seeking out the other party, not the other way around. Feel free to ask but please don't be disappointed if I decline. I have so many plays that have fallen by the wayside that I'd like to get rebooted first.

The vast majority of things I or any of my other characters are involved in are WILLING, TEMPORARY, AND POSITIVE. If you see anything involving my character, whether on my account or elsewhere, he wants to be where he is and is quite enjoying whatever scenes he's in. All transformations are reversible. If there's anything you see in my gallery where it looks like one of the parties isn't having fun, you can be sure either they, or someone representing them, has done something worthy of being put in that spot. Even then I can rarely justify any permanent negative scenarios. Having said that, please keep the permanent negative stuff away from me - unhappy transformations, fatal vore, eternal bondage, anything along those lines, I'm not going to want to see or get involved with. I'm a heavy believer in safe/sane/consensual in real life and that philosophy translates over to a damn good chunk of what you'll see on my page here.

I'm a huge fan of role reversal - that theme covers more than 10% of my submissions. If I see a scene that rubs me the wrong way or I just find unfitting for some reason, I'm very quick to look for a commission flipping the scene the other way around. If you like seeing the one normally in power surrender it, or for someone who's done wrong by someone to get their comeuppance, you're probably going to like most of what I post.

My ultimate hopes for the Mewtwo fandom are that Mewtwo has enough canon work showing him well and is in the eye of the Pokemon world enough that he will gain new generations of fans. ...and as of October 23rd, 2014, Mewtwo has been confirmed playable in Super Smash Bros. for 3DS and WiiU, guaranteeing this. My wish has come true.

So...with Smash resolved, and no reason to fight with everyone any more, what's left for this Mewtwo?

Going on an adventure where you don't need to fight anyone.

A list of art owed to me is posted on my FA page. 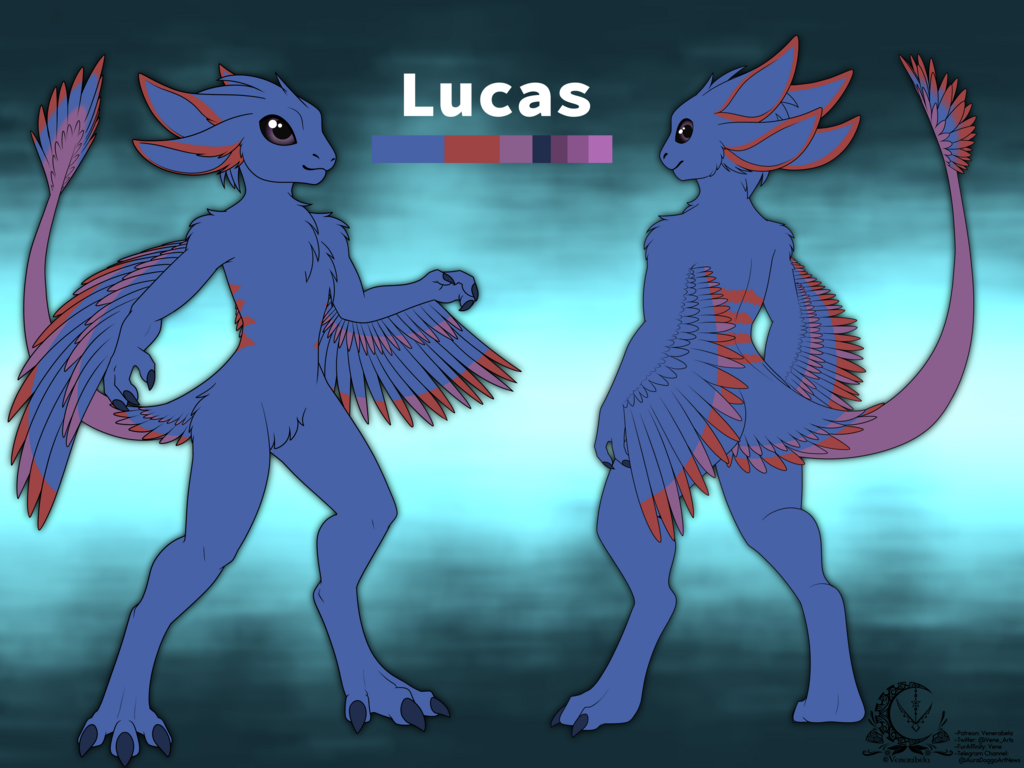 AIM
Note me
Skype
Note me
Yahoo!
Note me

It was that long since I felt nothing but utter hatred and disdain for so many. I felt wronged. I felt personally attacked, by a number of people, both in and out of the Pokemon fandom.

I hated Sakurai, for being the one who made the final decision to cut Mewtwo from Super Smash Bros. Brawl.

I hated the tournament community, who I felt partially contributed because Mewtwo was such a poorly made fighter in Melee that the idea of "Mewtwo sucks" that came from them, while valid in the gameplay sense for Melee, could have been construed as "We don't want Mewtwo in future Smash games."

I hated Nintendo, for not putting their foot down, as they could have, and telling him Mewtwo needed to be in.

I hated everyone making fanart and fanfiction delighting at our expense.

...and on September 11, 2014, I was beginning to live all of that over again. Hating Greninja, for being included before his design was even finished, hating everyone who was still buying the game despite calling themselves a Mewtwo fan...

The hate is gone.

Mewtwo, through his inclusion in Super Smash Bros. for WiiU and 3DS, is guaranteed most likely another decade of new fans and new fandom. Fresh blood will come into our group, people who may know little to nothing of Mewtwo, new gamers, non-Pokemon players...who might see what Mewtwo is like and take interest in him.

I can stop worrying about what people post that involves Mewtwo. I can stop worrying about people doing Nuzlocke run art showing Mewtwo's death. Oh my God, how wonderful that feels to say. My biggest gripe about hate art against Mewtwo is that enough of it could lead the powers that be to think Mewtwo is hated and not worth bringing back. Now, no one that dislikes Mewtwo would be able to do any real harm to his image, as he's immortalized as one of the most important parts of gaming history.

I can stop boycotting Nintendo. True to my word, I picked up a WiiU on the way home tonight, will be purchasing a 3DS, Smash for both consoles, and a vast number of games I wanted to play but never could bring myself to do. I've got almost seven years of gaming to catch up on!

Barring truly blatant trolls, I'm clearing my entire blocklist tonight. This is a night of not only celebration, but second chances, both for others and hopefully for others to give me one as the reason for my past transgressions has been dealt with.

Today is, truly, quite possibly the greatest day of my life.

Once I get myself settled and situated with all the purchases I need to make and all the catching up I need to do, I look forward to seeing you in the world of Nintendo. All of the Lucario and Greninja mains...see you on the battlefield. ;)

Time to start the next chapter of my life!