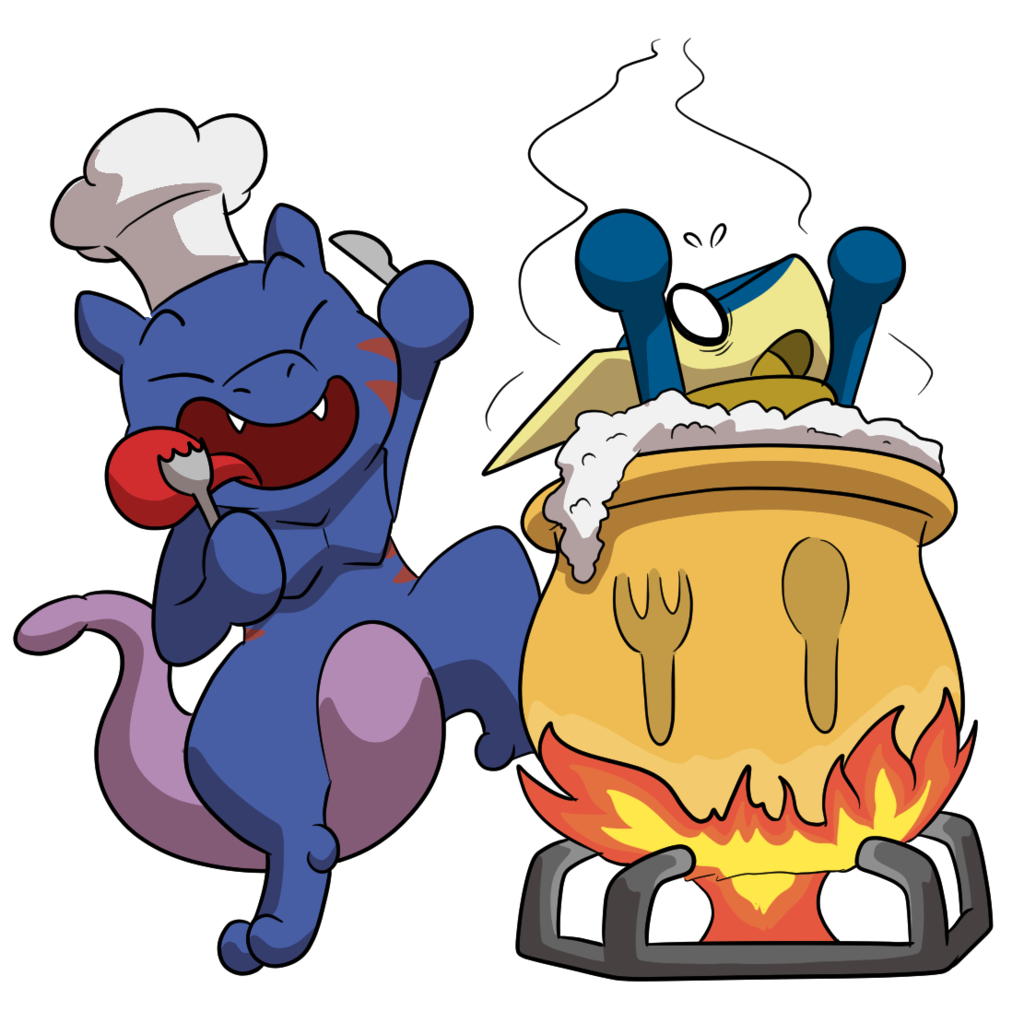 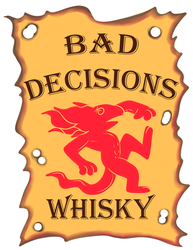 This was a cute bonus from Dweet-Tea!

Just like his bonus from a prior comic that covered the dangers of cinnamon flavored whisky, this thought bubble from the first page of the recent Smash comic was just too cute not to get its own post!

I'll move it to scraps later.

As promised, this is now a Telegram sticker that gets much use being directed towards the food frog in question~