Strangers to Sisters+ by MentalCrash 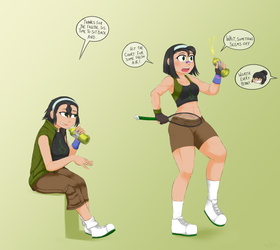 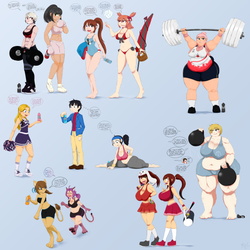 Had been meaning to do this combined version of the Strangers to Sisters set for a while, adding in the sixth stage I drew. As well as patching up some minor things I disliked in one of the panels.

Here you can see the separate panels:

There were two more additions to this set, but the direct sequel was drawn by Flechitas, and you can see it here.

Somaria commissioned another sequel afterwards which I drew, but since I hadn't drawn the seventh step I didn't want to steal faves off other person's work, you can see 8th and final (so far) stage of the set here.