Most recent: What are You Looking at Baka?! 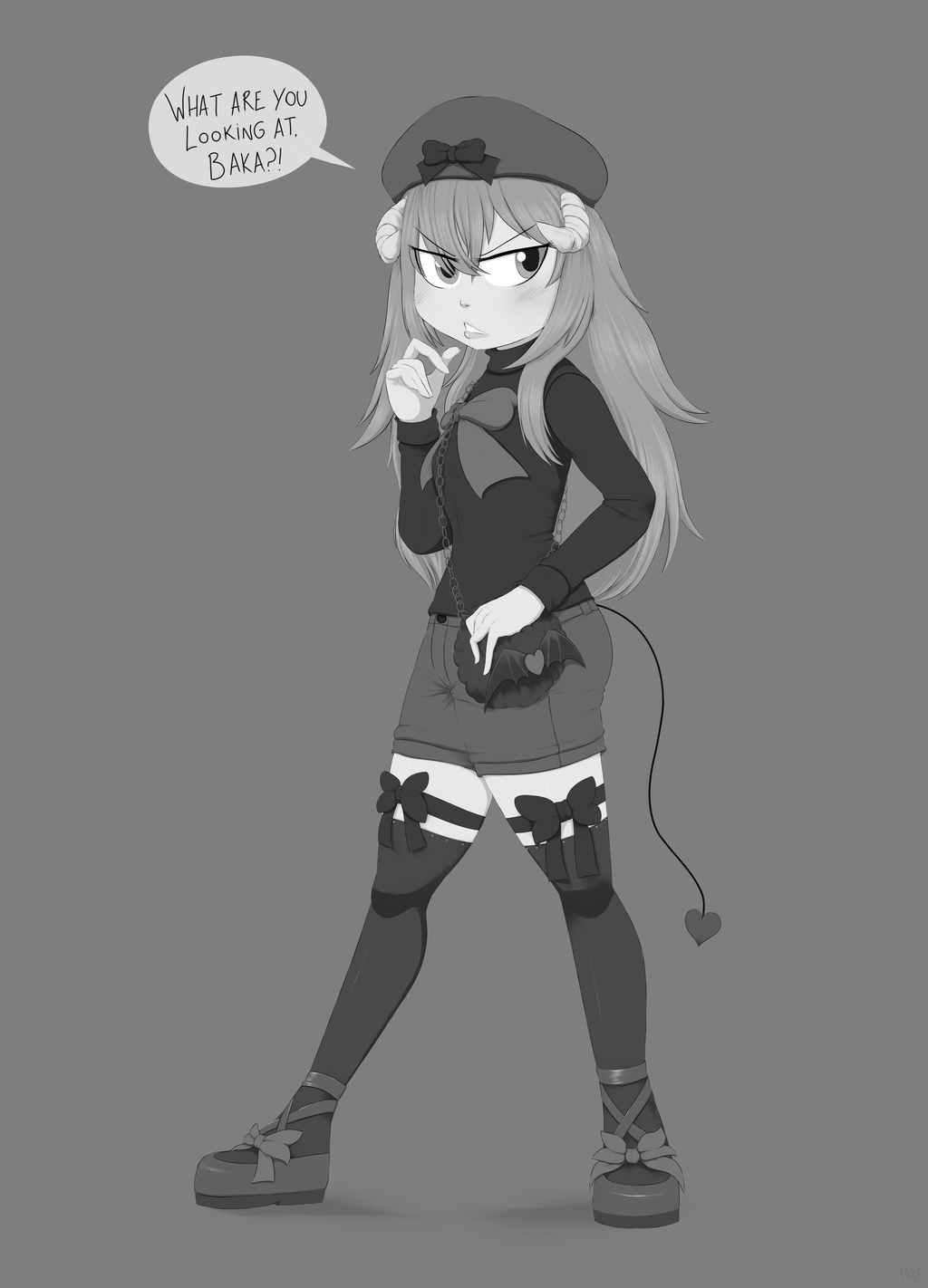 I wanna let you know about certain events that'll be taking place these days and the upcoming weeks. Starting with:

After living in this town (Cuenca) for 12 years (Minus the year I spent at Nürnberg with a scholarship), I'll finally be moving out to the nearby (2 Hours Away) city of Toledo, the initial idea is that I'll be doing all the moving on friday next week (The 5th), so you can of course expect me to be quite busy for a few days .3.

I have almost everything set already, I don't have a whole bunch of things, so I won't need to stress myself much these days, I've changed adresses already.

Know though, I'll initially move to my sister's place for the month of July, and I'll start searching for a new place (In the same city) as soon as I get there, so I'll most likely be moving again by August or September, it shouldn't be as complicated if it's within the same city tho.

It has recently come to my attention that Patreon may be following the same ridiculous way Tumblr did last december, and get rid of all content they consider inapropiate, but going to the extent of actually hitting Transformation and Fetish artwork specifically, this means my Patreon account may end up being "deemed inappropiate".

I've made a SubscribeStar account just in case, it may come down to be nothing, but better to be safe than sorry, should push come to shove when it comes to the art rewards I can always manage these directly with the backers (Since I don't see a way to limit the number of rewards on Subcribestar), after all places like Patreon and Subscribestar are simply "Managing" sites when it comes to donations, and Patreon in particular takes a considerable percentage. It's way I regard this as a ridiculous decission in their part, if they decide to get rid of TF and Fetish artwork, it'd simply mean they'd lose an important amount of creators.

SubscribeStar uses credit cards instead of paypal, in certain regards I believe that's better, but of course don't feel forced to donate to either of my accounts, it's super nice that people get to support my work that way, but by no means do I want anyone to feel like it's mandatory.

Should now happen sometime during July, I'm still working on the new pages of IISY but between being on lil' trip last week, the whole ordeal that came with moving and the sketch streams I've been doing, I haven't advanced much on these new pages, so they'll definitely not be done before the month is over. My apologies on that regard, once I do upload the new pages you can expect me to reopen commissions right away.

To begin with, I'll be making a new one tonight at Picarto :V if you wanna commission something, EDIT: The slots have been taken! Kind of... WAAAAY quicker than I expected o3o

As with the past couple streams, I'll be limiting the number of characters to one or two per commission, maybe 3 if most of the list asks for one character, I may also take further commissions during the stream if it hasn't stretched too much.

So, if you want to commission something, just comment here or send me a private message!

Another important point is that I'll be setting, at least for the moment, the stream schedules as twice per week, on Wednesdays/Thursdays and Saturdays/Sundays. I may not stream all weeks of course.

Is It Summer Yet?