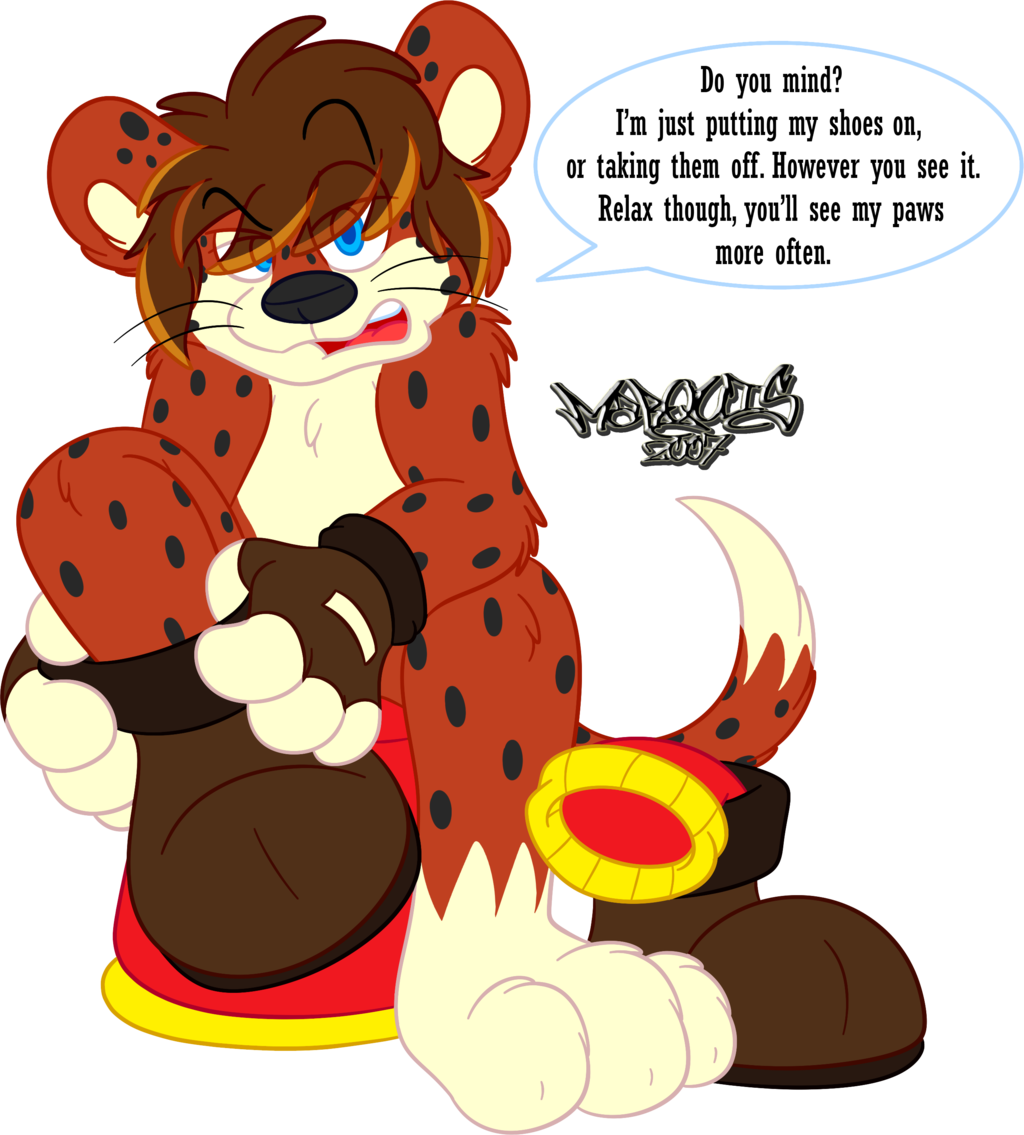 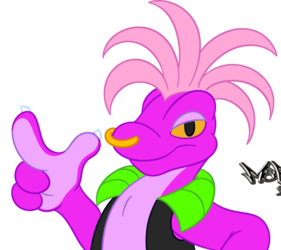 A character named Zebulon (which I'm not really changing, though nicknaming Zeb) I've adopted from

who had adopted from MercuryKitty2112

Koh gave him to me to expand my character roster and also he already have a cheetah character in the name of Chaz, so I was willing to take him to the family =3

I updated just a couple of things which is giving him a pair of socks to wear and the appearance of his paws since he has shoes, though since I'm pretty much a paw artist, I'll get around to showing his soles at some point when I can. I already have a pad design to give him. Spoilers: it's toony inspired x3x