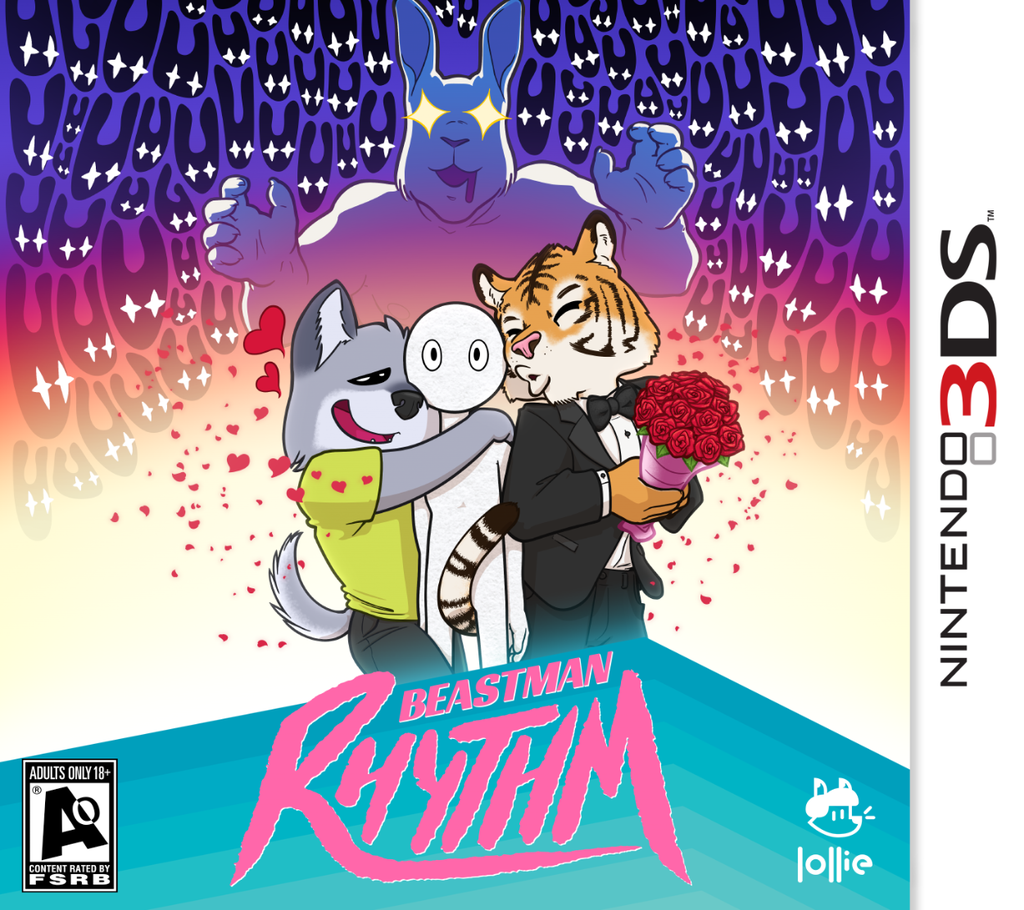 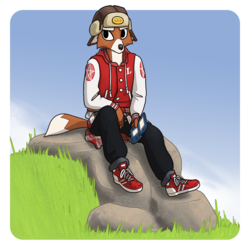 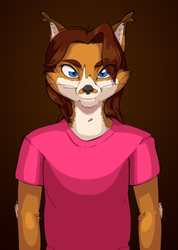 Whoa! A game about animal dudes who want to cuddle and smooch the player? Adults Only?? Nintendo's letting us publish an AO-rated rhythm/dating sim on their portable console??? Thank you, Iwata!

Fake game idea that grew out of a couple joke tweets from a while ago, which has grown into a sort of "Well shit maybe I do want to make this" kind of thing. Because seriously, cute animal dudes + rhythm game + dating sim? That is my JAM, give me this GAME.

Since posting this, I've realized I like the idea too much to simply leave it as this. So I've decided to plan this out as an actual game that will happen, but not any time soon.

Rhythm games require a solid soundtrack, and visual novels are deceptively bigger-than-big tasks, so combining the two in a meaningful way is an unfathomable undertaking. But I'm doing it! It's a long-term side-project, and I'm writing and drafting it on the side until I have the experience and budget to thrust it into production.

So like, don't expect this to surface in any sort of playable form until the year 2030, basically. WELP.