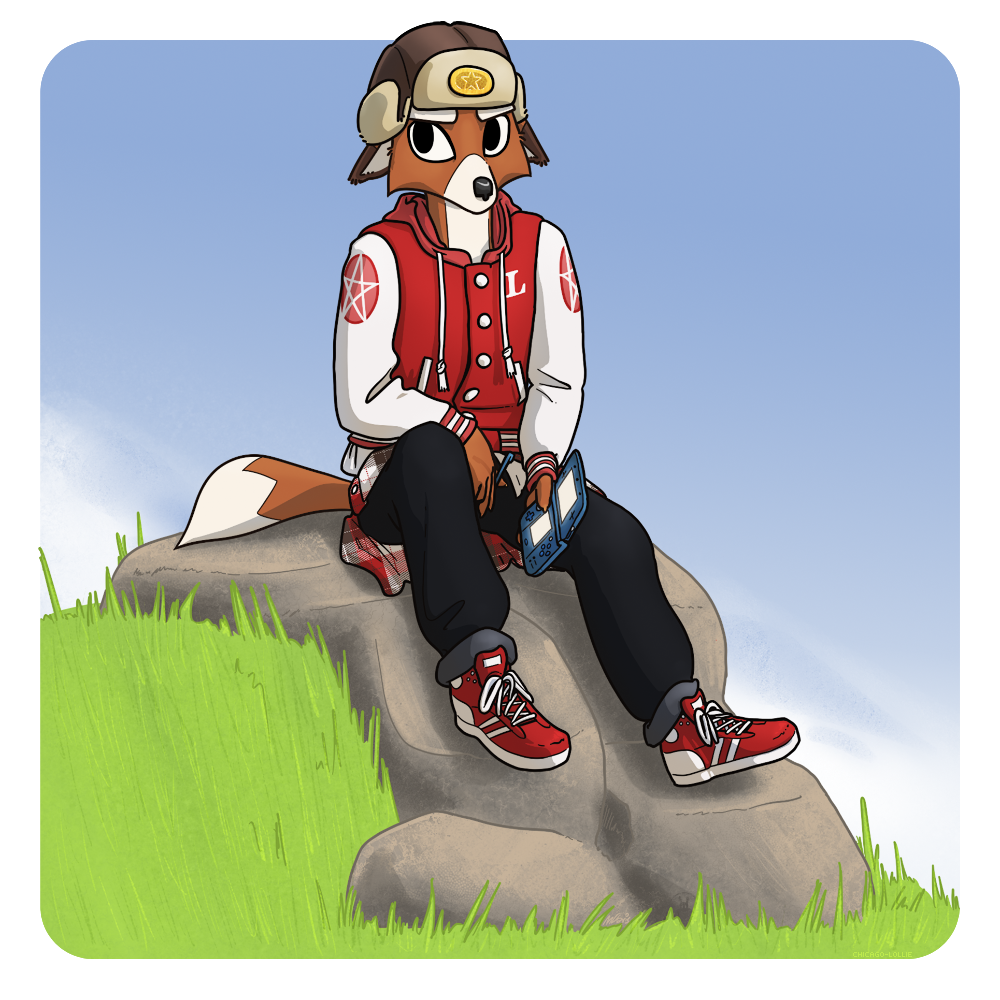 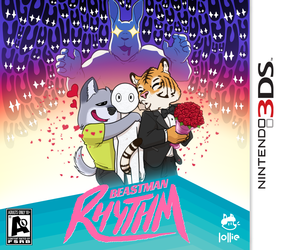 Casey and I have been going back and forth about two characters named Rocky and Benji, a couple (numerically and romantically!!) of road-tripping wayward traveling dummies, and I've been really eager to draw "shitty baby" Benji.

Casey's first sketch of Benji had him looking fairly young/small in appearance, and I wanted to try and capture that. I think I got the particulars of his face down? Also he wears like, four different tops in various ways (one of 'em isn't even visible here), and apparently loves the hell out of Varsity jackets or something. The little asshole doesn't even LIKE sports.

We've been calling him names a lot and I don't think either of us know why.

He's a little fusser though. Very fussy. Like, "reh"-grade fussy.