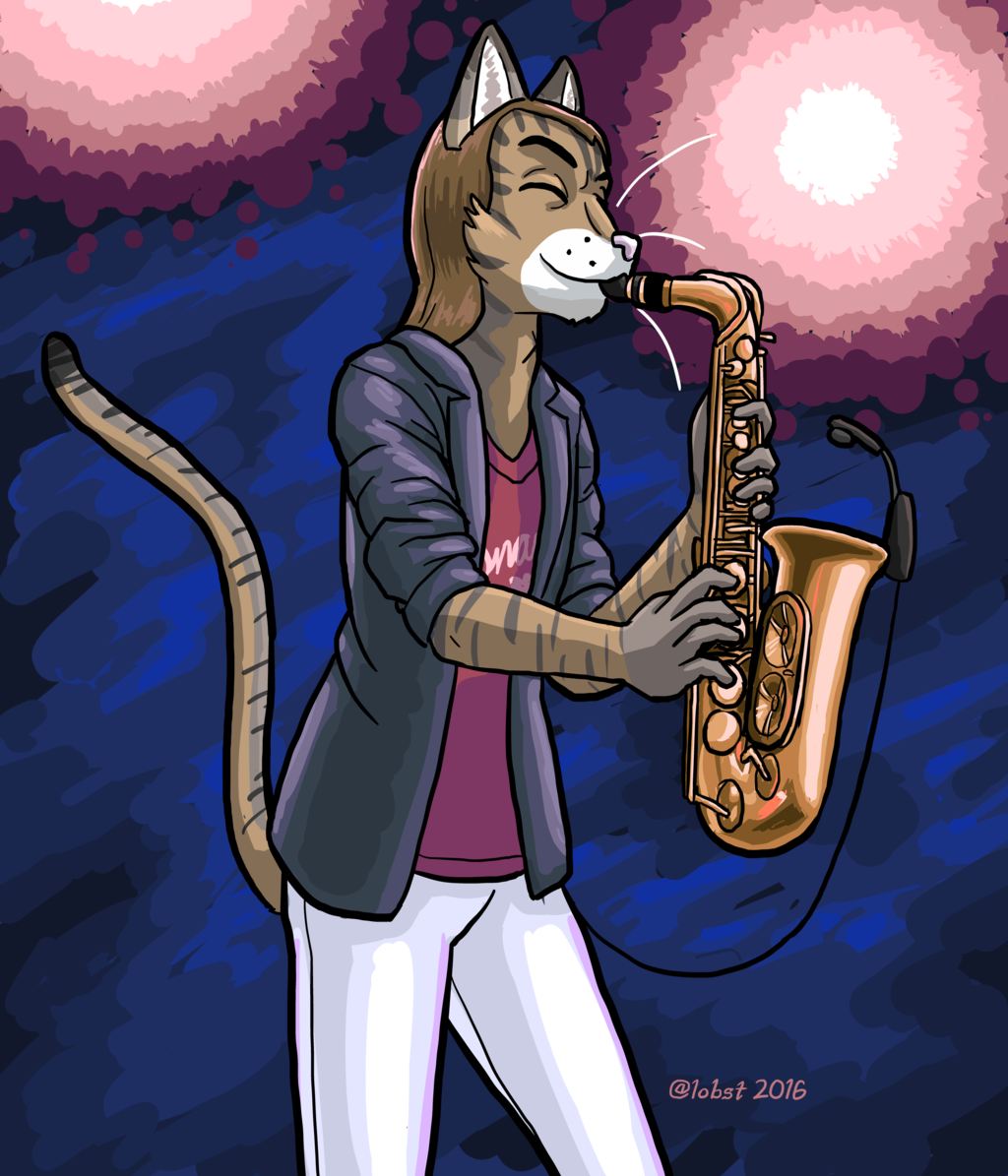 Remember what I said about a new comic called "Dragon Quest"? That's still in the script buffer, but I was especially inspired and wrote something new in the middle of May called "F.T.C.E.". No sex or violence or TF; just a simple concept I fell in love with the instant I came up with it, and found especially cathartic once I wrote it out.

Two pages (out of twenty!) are currently up; I'll be setting up a buffer of weekly updates, which I aim to have online every Saturday(-ish). This comic will not be made free, because it contains a few concepts that are deeply personal to me, and I'd rather limit its audience even further than usual to avoid being confronted about them. I'll put it up on Gumroad for a few dollars once it's complete, and once the buffer's out at a comfortable level, I'll start working on a general-public thing that's a bit more like my usual fare.

Thanks for continuing to follow me! I promise I'll be working my hardest to accommodate everyone! <3