The world is yours! Relax. Have fun with it!

Most recent: Still a Carnivore 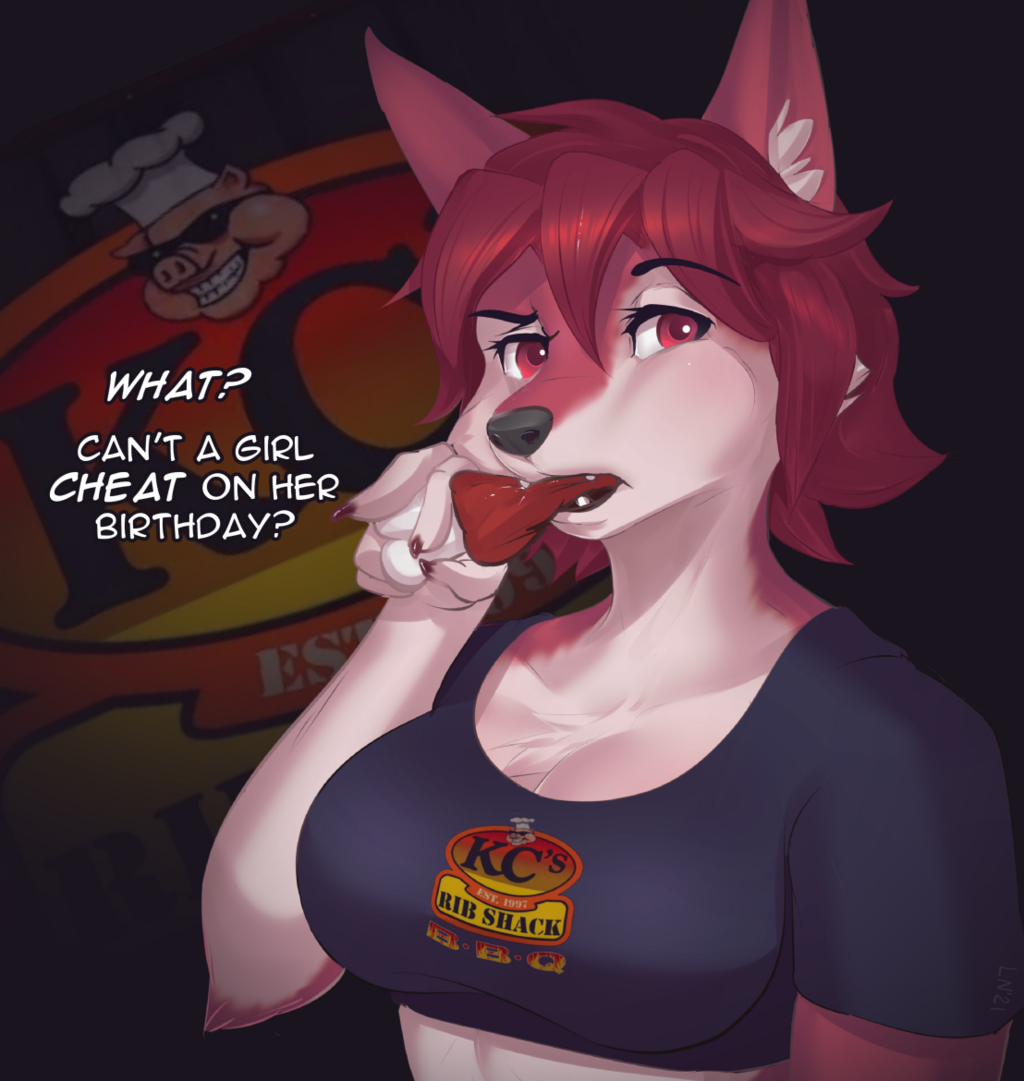