Mostly things I have commissioned and then coloured myself, with the odd item I have actually drawn myself. 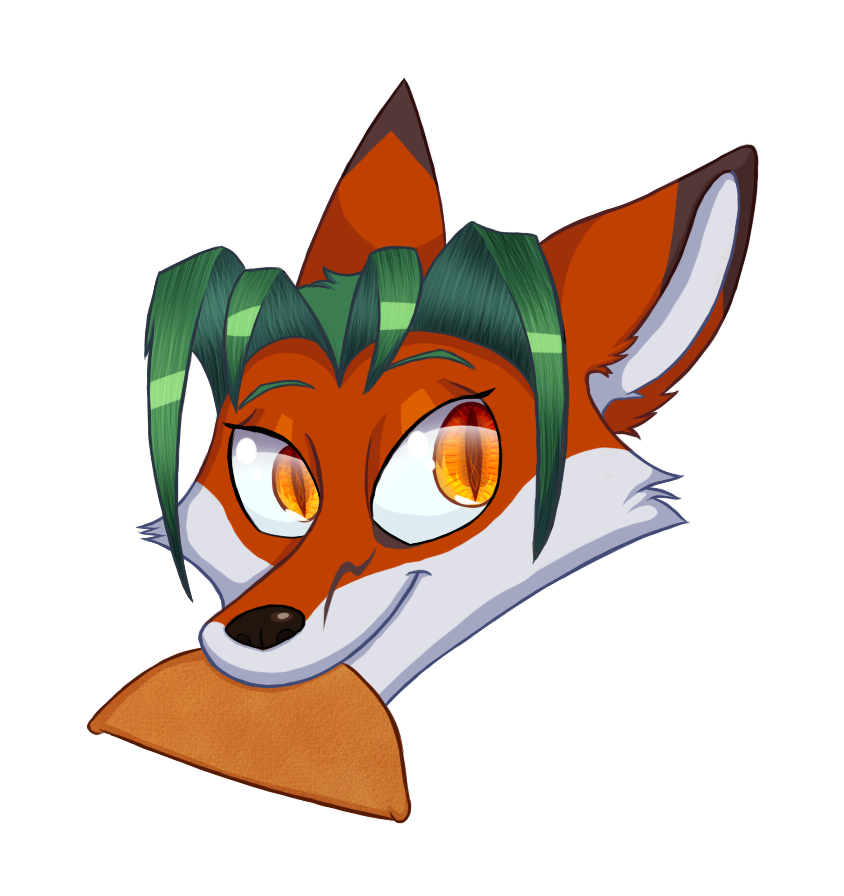 Maybe it was the heat, maybe it was things starting to seriously pick up at work, but I seriously just felt too tired to do much of anything for the last two months, and things are somewhat getting worse.

So after my dentist's appointments where got all five cavities filled in, they booked a cleaning... except they didn't book enough time to ACTUALLY DO THE GODDAMNED CLEANING, so I'm just going to start looking for another dentist, because this has gotten rather ridiculous. Thankfully my insurance covers the majority of the costs, but still.

And about my job, there was a period where one department had been essentially outsourced to another company, because we not only didn't have the space for it, we were also woefully understaffed (no thanks to how it was UTTERLY mismanaged). And then we laid a few people off during the pandemic. And then decided to bring that department back, bringing along two people who were working that department from the other company. We were still understaffed and things were opening up which was going to skyrocket the amount of orders that department would have to deal with. Apparently hiring more people just wasn't an option despite us being EXTREMELY understaffed for this and knowing a ton more orders were about to come in.

So I was asked to cancel a week of vacation I had booked months in advance because they need as many people as possible to help sort out the 100+ order backlog until they are able to hire and train a few more people, which IN THEORY will take until October. YAAAAAAaaayyy...

In the meantime, I've mostly been messing around with sprites. Can't say I have anything huge to show for it, and really, it's mostly just mucking about with things. The next month or so is just going to be exceptionally stressful and I plan on booking that week as soon as I am able to.

I do hope everyone else is doing well, and that you have a great weekend.