Still getting this set up! But welcome to the page of burr. I don't make art but gladly post my art I get here.

Most recent: Practice Hibernation by Herro 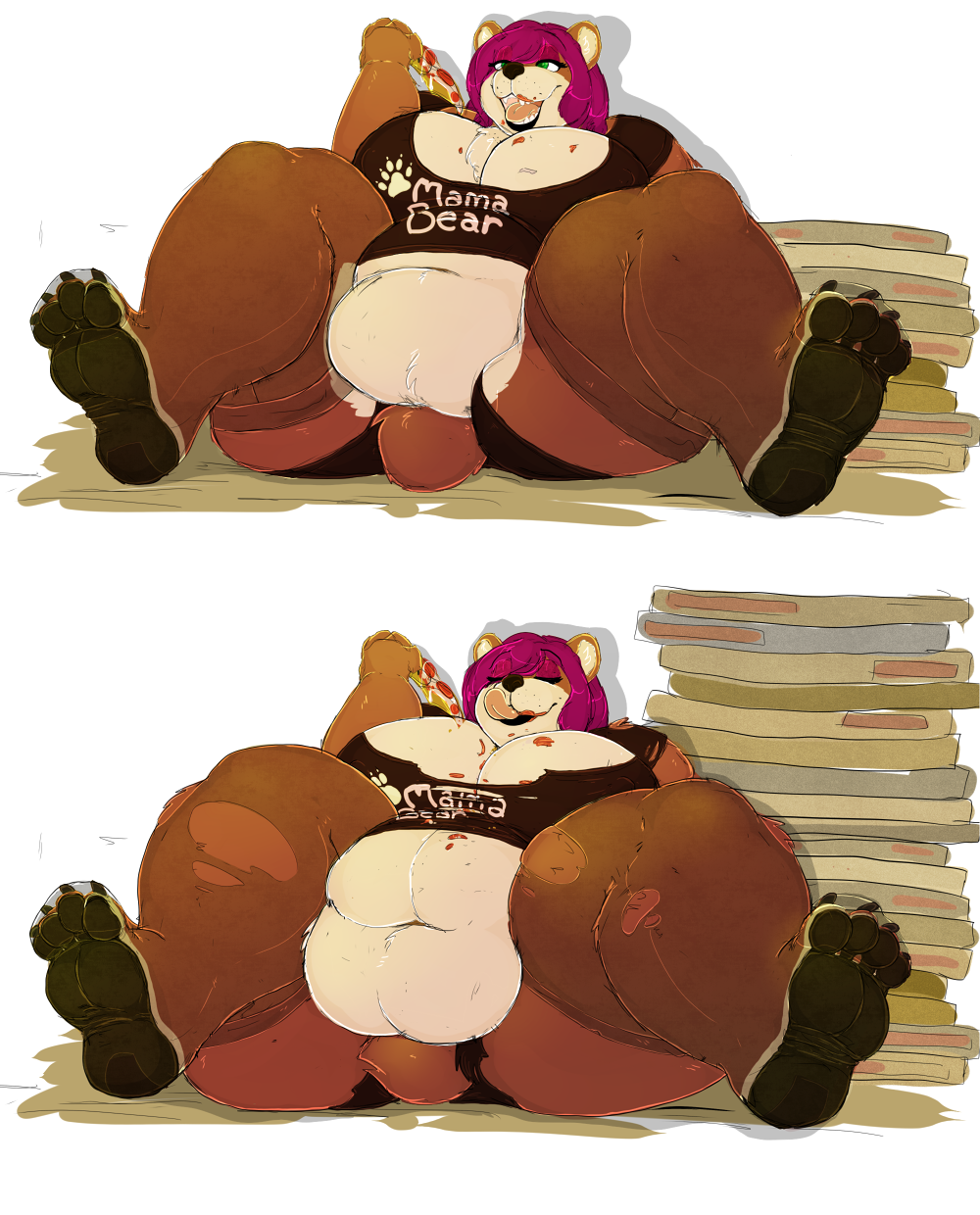 Just got back from a weekend long trip for my first Furbowl. It was a 2 hour drive so I went out Friday evening and came back this afternoon.

I do wanna say thanks to everyone that helped make this weekend awesome. From the people who boarded me, to those who helped me do suit stuff during the event. Which brings me to the event itself! Furbowl was a ton of fun ran by some pretty awesome people trying to manage the about 200 or so people that were there.

I did end up suiting! I had a ton of fun and was in suit for a little over 2 hours. This also seems to be about the limit of the CoolVest I bought which is within a good timeframe for me because of how much it helped. For the suit itself I didn't expect mommaburr to be so popular! I got a lot of hugs and a ton of pictures taken which I will be keeping an eye out for. https://twitter.com/kingdomcub is where most of the pictures will go but I may put some here.

I honestly didn't expect MommaBurr to end up being that popular... but I've gotten WAY more photogenic than I was at MFF and I'm so proud of the improvements and can't wait to see where things go from here.