Acetone... sounds like something sold to a professional twerk team 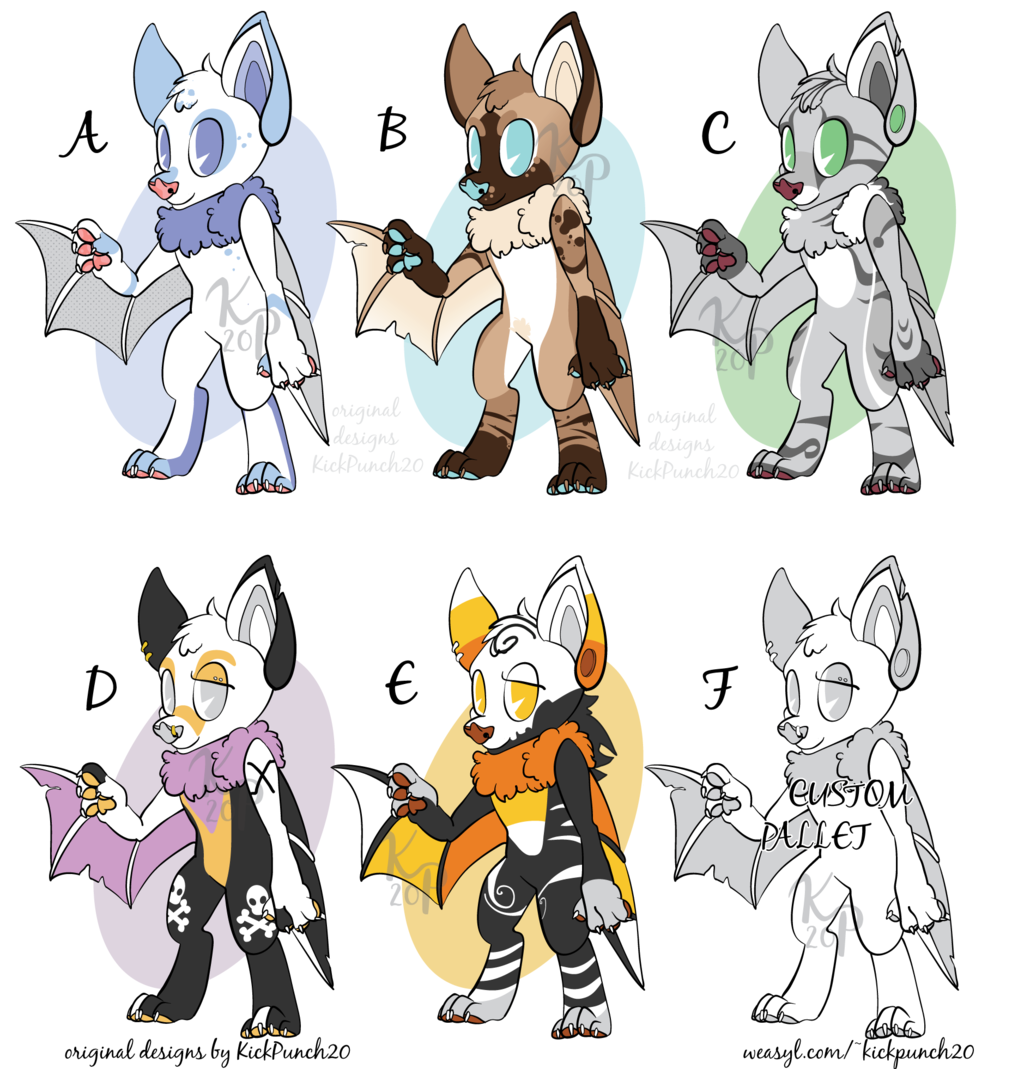 Hold onto your butts...

I know it's been over a year, but I'm finally back! Going to get a clean start, post some things and re-format commissions. I know I just disappeared one day without saying anything to anyone, and I kicked myself every day I was absent. There's no excuse for leaving people in the lurch like that. Truth be told, I ran away because I made a huge mistake: I listened to the toxic people in my life that were telling me what I was drawing wasn't worth anything. I ended up believing them and doing as I was told. But being far away from those people (and being depressed) has taught me to shake that sh*t off of me and just hunker down and do what I love because that's what actually feeds me.

But I finally worked up the courage to face the crap in my closet, so here I am!