Kewey Tanuki / Lunatic / A land down under...

I pretend to be a tanuki on the interweb and mostly these days I am making stuff for VR.

Sometimes I take quick requests during my streams when I'm in the mood. :)

Most recent: Eric the Bird 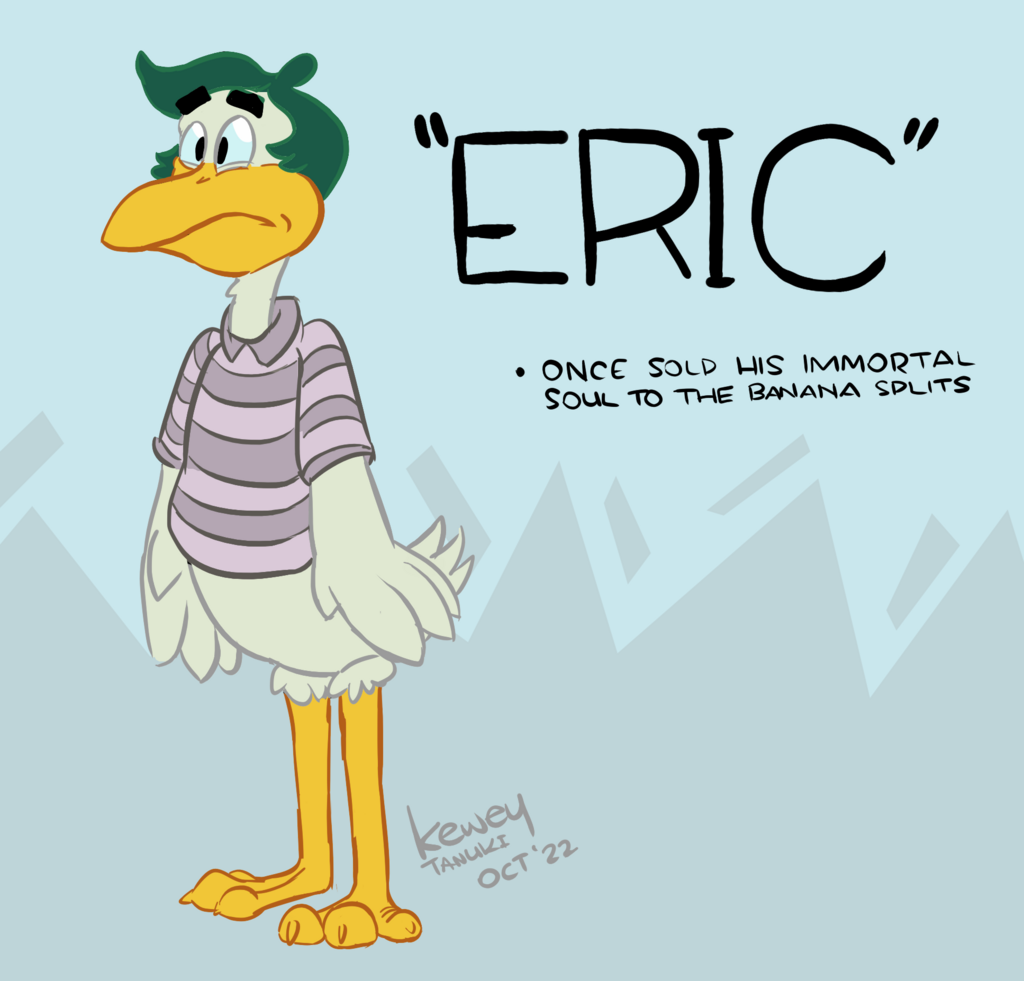 Did you know I write novels and novellas?

I've put four long reads up on Weasyl in my Novels section. :) Naturally, they're all transformation-related. https://www.weasyl.com/submissions/keweytanuki?folderid=112444

The Tale Of Maybrook is comic medieval fantasy tale that asks the question: what happens when a grumpy witch tries to give up the habit of a lifetime... except now there's this one annoyingly determined peasant trying to get himself turned into a donkey. For love, of course. Featuring a king who is basically Brian Blessed. (2017/2019 - SFW - mild coarse language and body horror) https://www.weasyl.com/~keweytanuki/submissions/1969231/the-tale-of-maybrook

Squirrel and Son asks the question: what if your dad appeared on your sixteenth birthday and begged you to come help save his ailing movie studio.. except it's actually an animation studio and he's their star character.. and a squirrel.. also you're a squirrel too. (2014 - 15+ - some coarse language and mature themes) https://www.weasyl.com/~keweytanuki/submissions/1967635/squirrel-and-son

North Pacific Black's question is a little different: what if you became a werewolf to heal up from a crippling injury... except the usually docile North Pacific Black strain you got bitten into appears to have hybridised with something that nobody has ever seen before? No wonder your mum said to stay away from those bloody werewolves. (2012, 18+ - coarse language, scenes of blood and gore and body horror, mature themes) https://www.weasyl.com/~keweytanuki/submissions/1967633/north-pacific-black-draft

All of these were written NaNoWriMo-style with a bit of editing after the fact, but they're still mostly first draft quality.

Stuff for other people