There's no bad time for tacos 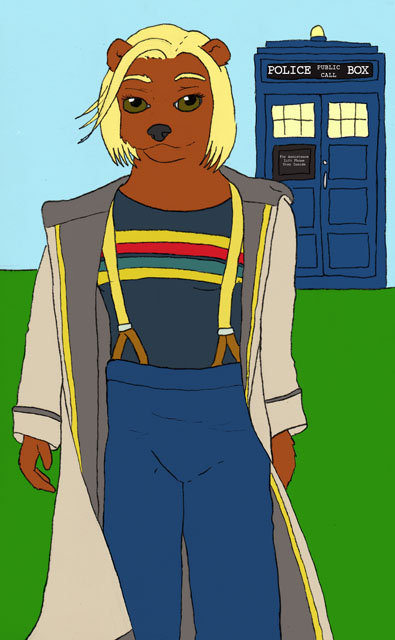 This batch for Silver Artist will be tarot cards.
Because lots of people don't know anything about tarot I'll provide some context for the cards beside them.
In general the suit of swords represents intellect, communication, and action/conflict
The third batch will open today. I will be continuing the tarot theme and the seven slots are as follows:

The rules (and for multiples) are as follows:
*Each person is only allowed one slot per theme,
unless they pay for each additional slot (but each must still be a different character).
In the case of the tarot pieces each suit is a new theme.
*Each person is still allowed to put in for two themes with no questions asked.
*Each batch will be open for one week for new people (or people on their second batch), after which time regardless of how many themes you have put in for you may put in for a slot in that theme. However, I will still only draw each character only twice. If you put in for a new theme after your second it must be with a different character.
*If you want to put in for a theme beyond your second with the same character you can pay for the additional character. You will be able to put in before the week is up for multiples.
*For the purposes of time a week will be as follows: If I post the journal on Thursday at noon, then the week is up the following Thursday at noon (MST).
*In order to put in for a slot you will comment on the journal (with a link to a reference pic) where the slots are being offered.
*Slots (and art drawn) are on a first come first served basis.
*I reserve the right to put in a bid on a slot for my own characters (though I only intend to do this for one/two batches).
*If there are particular rules for a theme (no repeats) they will be posted in that journal.
*All art will belong to me and be posted here on FA with a credit to you in the post.
*You are absolutely free to re-post the art on your account so long as it cites me in the comment.
*The art you are receiving is Pay What You Want (even if what you want to pay is nothing, but I'd prefer even a small donation).
*If batches take longer than a week or so to fill I will close it and fill them with random characters.

Sky Above Earth Below