I never know what to write here. Although I mostly do human/fantasy art, like with a lot of artists, I started with anthros (yay, for all the talking animal shows from the 80s/90s?). 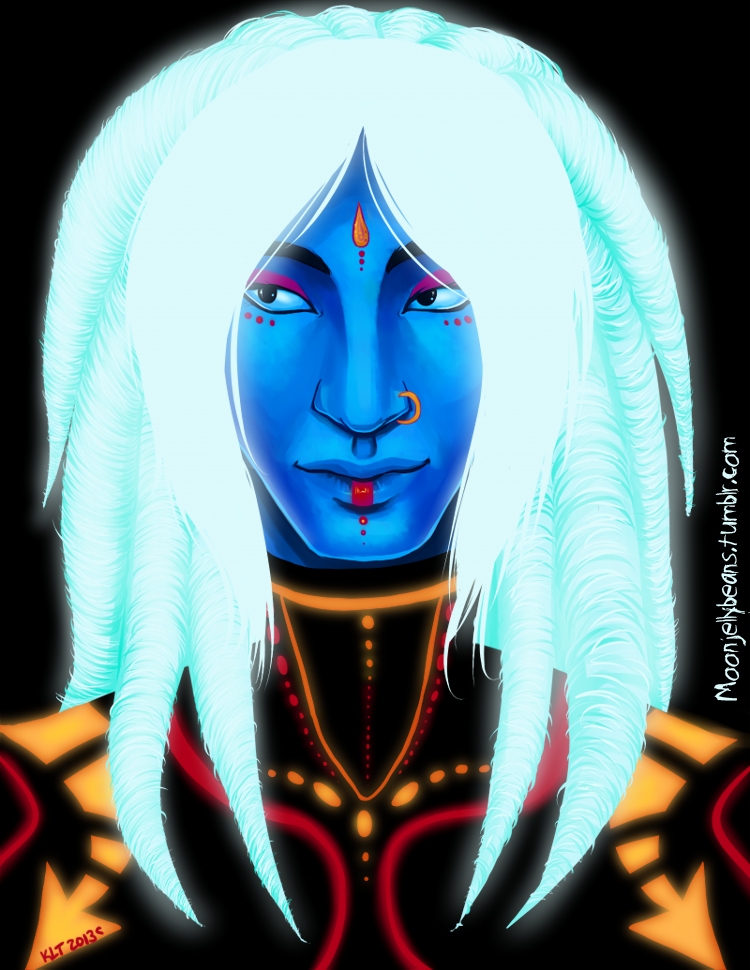 In case anyone might be interested, I do have a webcomic that I've been working on for the last year, called Under the Dead Skies. A know a few of my followers already read it, and you guys are totally awesome for that!

If you haven't read it yet, come take a read! It's a story of a woman who's been isolated for months after a zombie outbreak ravages her city and along her journeys comes across a young man with an unexpected quirk, leaving her with the decision of either staying in her routine and guaranteeing her own survival, or aiding this stranger and saving the world. It's on its third chapter right now and updates on Wednesdays!

Under the Dead Skies

If you're interested in a commission, please email me at moonjellydesign (at) gmail.com. I have a lot of sites that I manage, and email's the best way for me to keep everything organized!

Because my gallery on Weasyl is incomplete, you can see more art examples here :