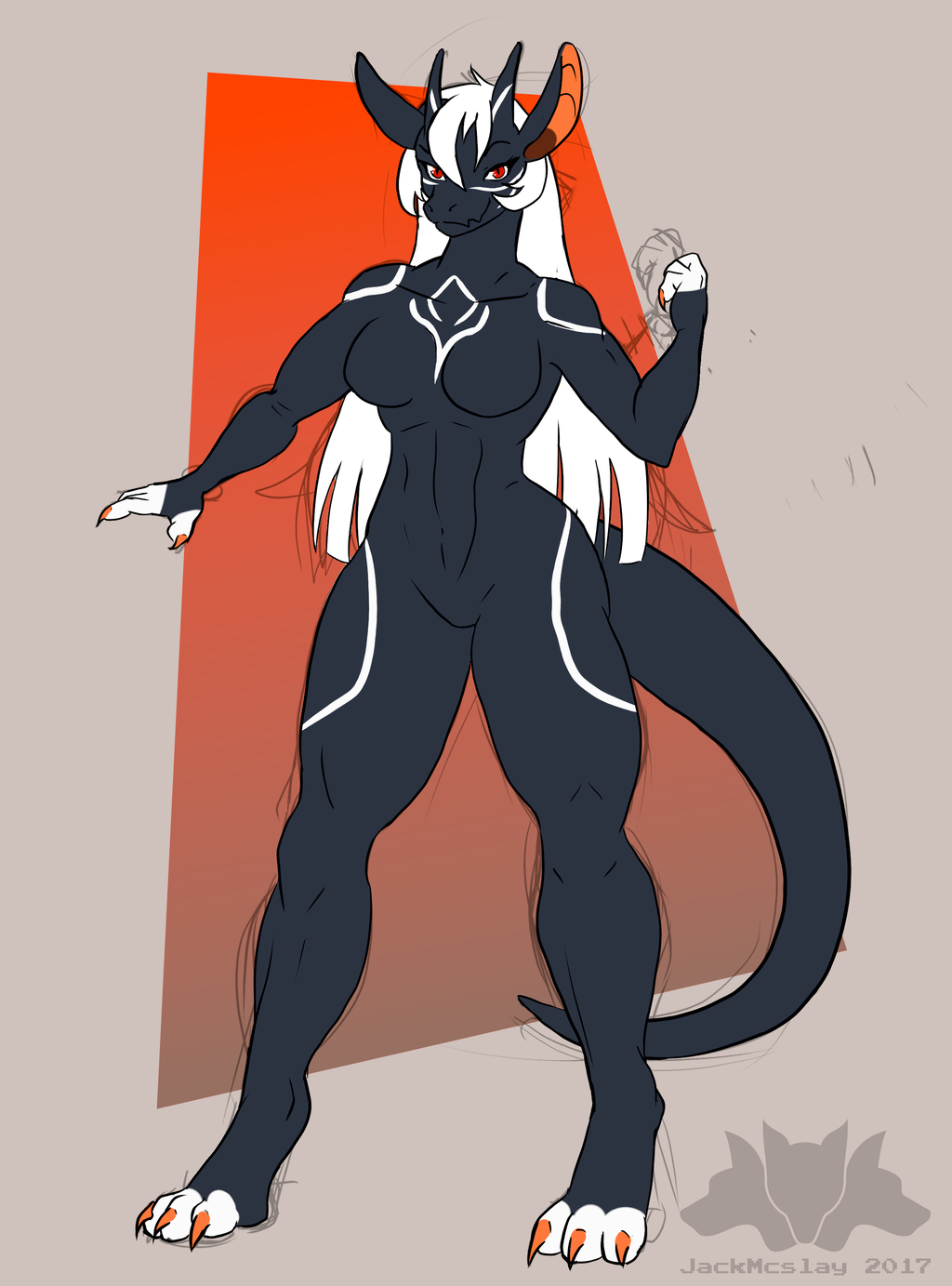 Here's the gist; the reason it's been so long since a new version has been released is because I switched languages. I just couldn't couldn't get the RAM usage as low as I wanted in Java so I'm doing in on C++ now which means rewriting all the instructions for connecting with other sites. And for that I'm taking my time by having my own XML, HTML and JSON parsers to my liking to make work easier.

Also It will have a new name and logo that I will reveal when it's released. And I will be reworking my patreon for that and other similar sites I've discovered.

Things to expect on the next release or later ones:

→ Get notified when someone mentions you
→ Ignore users
→ Reposting submissions
→ Rich text editor for descriptions and literature submissions
→ Simple builtin browser for adding accounts, enhanced privacy and quick account switching
→ Manage multiple accounts in the same site
→ Modability features (it is already modable but it will get mod management)
→ ARM server version for use in lightweight home servers such as Raspberry PI
→ Streaming interface - both stream and announce on the same in one go
→ Upload work files directly (.psd, .kra, .ora and maybe others) and have the program convert automatically to the proper format and your size of choice for uploading
→ Cropped thumbnail creator
→ Schedule submissions
→ Filtering messages and submission feed
→ Automatically linking users' multiple accounts (reduces redundant notifications of the same artwork being posted in multiple places, and allows better linking when writing descriptions on submissions)
→ Description templates
→ Keyword autocomplete
→ Importing/synchronizing galleries
→ Editing submissions

Also I'm going to have something else interesting I'm finishing out, I'll talk about it when I later.

Before commissioning, read my terms of service at http://binarte.com/commission-tos/current.html

Listed prices are for single characters, varying according to character complexity.
Additional characters are 80% the base price each.