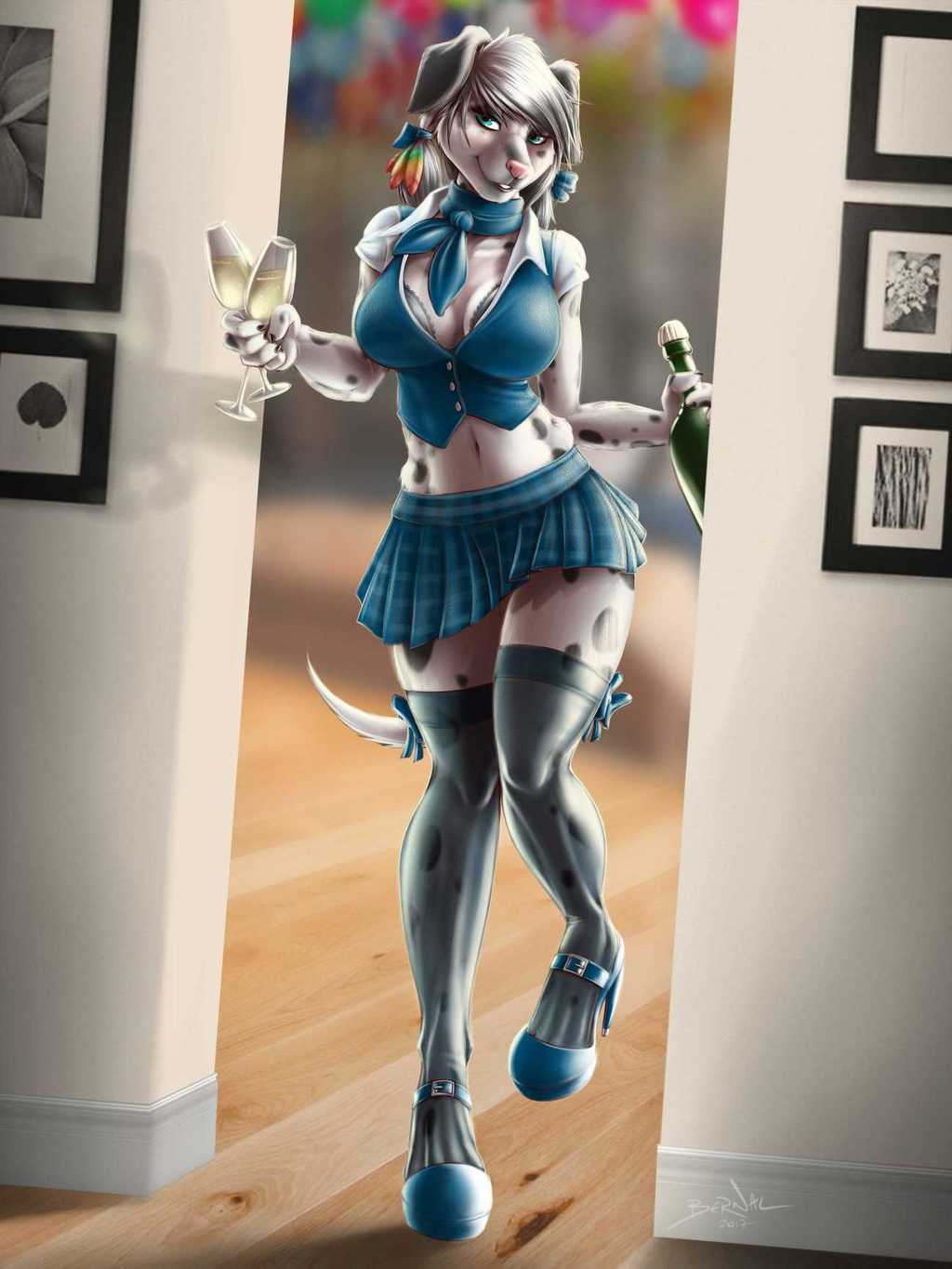 I went in not wanting to like it, because of all the hype and speculation and furry ridiculousness and Rule 34 and so on and so forth. "Oh hell, here we go, this is going to be Disney throwing gasoline on the bonfire" was what I expected. But I was wrong.

I have to say, I absolutely loved it.

To start off, it's not a furry movie. Meaning, it's not made for furries. Yes it has furries in it, but it was not made specifically for you. Sorry to burst your bubble. Disney made this movie as just another movie, and clever marketers that they are, saw how ga-ga furries would go for it, and rightly sold the ice cubes to you Eskimos. That said, they did a superb job. They didn't overdo the tired bromides that plague the fandom. In fact, I don't think I spotted any at all. Maybe they were careful to avoid them? Maybe they just did a stand-up job on the whole thing. Whatever they did, the recipe was just right.

Also of note, and things you will never ever see, was the care taken to localize the movie for the audience. I saw it in Spanish dub, and instead of just providing a subtitle or ignoring key elements of the story or environment, they actually changed the art and signage in places in order to not shit on their audience.

The environments are overflowing with detail, so much so that it's probably well worth getting the DVD to pause it and look through all the stuff they hid in the background.

Nick Wilde, as cool a character as he was, features as more of a secondary/sidekick role. I would have liked to see him bucking the system more than he was, but he still pulled off the role of an efficient, roll-with-the-punches, dead-inside, world-weary con man. Maybe they were just doing a good job in not supplying him with any shits to give.

Judy Hopps, I very much wanted not to like. I am not fond of cops and all they stand for, and oh no, will you really torture me with another Disney die-cast Pollyanna character? Thank you for breaking the mold. Judy goes into her job as a police officer with all the gusto of a stereotype rookie boyscout, and immediately has the carpet pulled out from under her, assigned to meter maid duty. She is put in her place, and receives a rude awakening to the realities of the world she lives in.

One thing I liked about the setting is that everyone has their ideas of what Zootopia is, and should be (just like Utopia), and in a dystopian twist, it is revealed that all is not what it seems. Zootopia is presented as a place where everyone gets along in peace and harmony, but the predators, a minority, are actually treated as second-class citizens.

Without spoiling too much (and stop reading here or do not whine to me that I spoiled it for you even though I am not), it turns out that a rash of missing person mysteries are predators who have gone feral. Judy and Nick work together to find out why.

Judy, in her attempts to blow the whistle on the plot before knowing the full story, fractures the fragile balance of tensions in the city, and ruins things for everyone.

And in the end, it is revealed that the majority wishes to sieze and consolidate power by any means necessary to bring into being their own twisted version of Utopia. Distrust of the government in a Disney flick!? Be still my beating heart!

In summary, go and see it; it’s a great movie. Just don’t expect it to be “furry” simply because it contains “furries.”

Base prices are for single character. Additional time-consuming details like wings, extra limbs, complex tattoos, etc may require extra.
Guideline for additional characters is +50% base price cost each.