MISS NICKELODEON Round 1-10: Vexus vs. Spectra by HazardDan (critique requested) 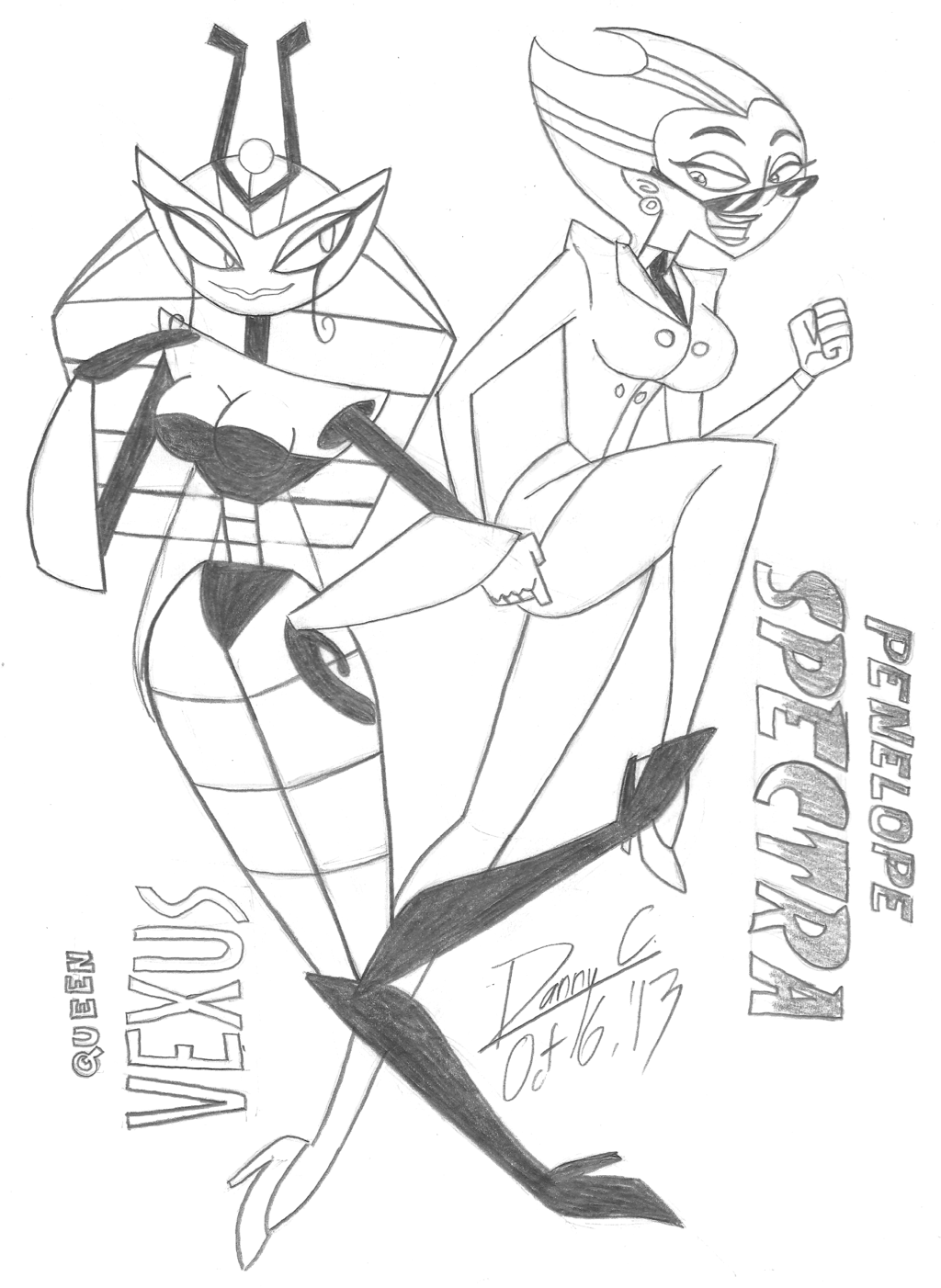 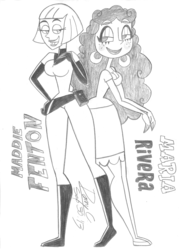 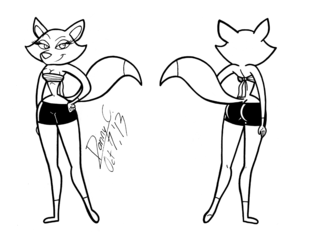 We still have quite a ways to go, however. Although we ARE over halfway done with Stage 1. So, to celebrate the 10-Round milestone, here we have two ladies who are more than meets the eye- Queen Vexus (My Life as a Teenage Robot) and Penelope Spectra (Danny Phantom).

Queen Vexus or just Vexus is the main antagonist in of XJ9 in My Life as a Teenage Robot. She was the reigning monarch of Cluster Prime and commander of the Cluster, and is still one of Jenny's most common foes.

Penelope Spectra is a vampire-like ghost that has the ability of disguising herself as a human. She keeps her human form young and beautiful by feeding on people's misery; especially teenagers. Her true form is that of a shadow-like creature.

Fun Fact Both characters have used an alias as a disguise to further their goals, and have manipulated the feelings of one of the main characters on their respective shows. Vexus has done so with Sheldon, under her "QT-2" alias and Spectra has done so with almost every student in Casper High (Danny included), under her "Penelope" alias.