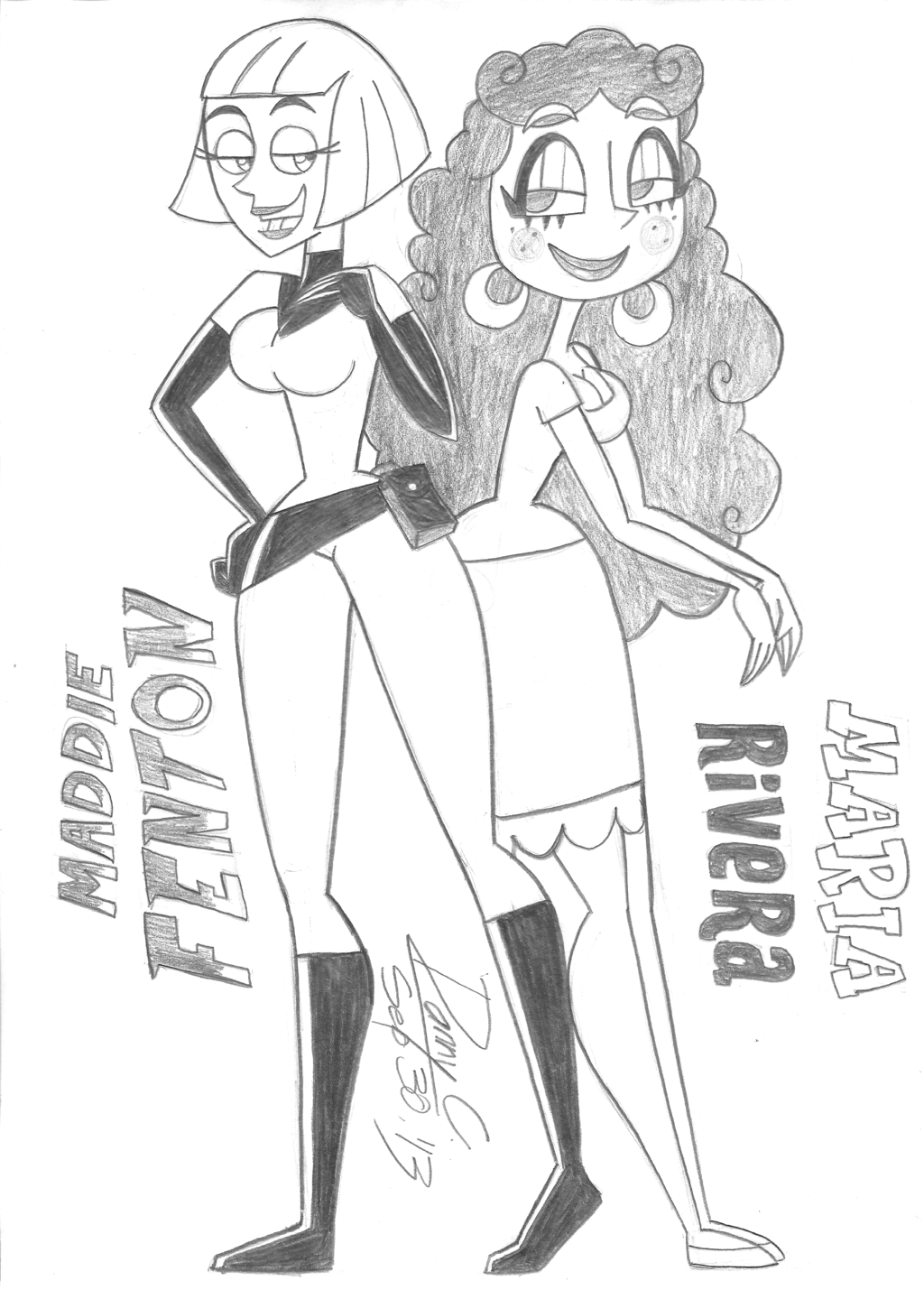 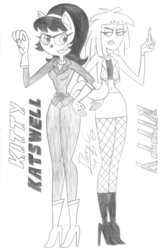 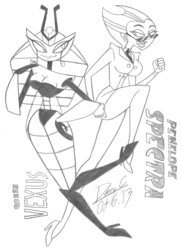 Alright guys, now we're starting the second half of Stage 1 of the Miss Nickelodeon contest! Yes, the previous round ended a bit... prematurely, for... obvious reasons. So, now we're gonna fire up the next round with two possible heavyweights- Madeline Fenton (Danny Phantom) and Maria Rivera (El Tigre!).

Madeline "Maddie" Fenton is the beautiful wife of Jack Fenton and the mother of Jazz and Danny Fenton. She is a scientist and ghost hunter just like Jack, only that she is way more capable than him. She is considered to be one of the few humans who can actually give some trouble to Danny if she decides to hunt him.

Maria Rivera is the caring mother of Manny Rivera and ex-wife of Rodolfo Rivera. Her personality that of a peace-loving and calm woman, often thinking that fighting, even if it is for a good cause, can result in dangerous consequences and the very sight of danger (especially if it involves any of her loved ones) leads her to suffer strong attacks of hyperventilation.

Fun Fact: Both mothers have antagonized their sons in at least one episode. Coincidentally, both of their respective sons have had at least one episode in which they've tried to keep their superhero identities secret- Danny succeeded and Manny "failed".